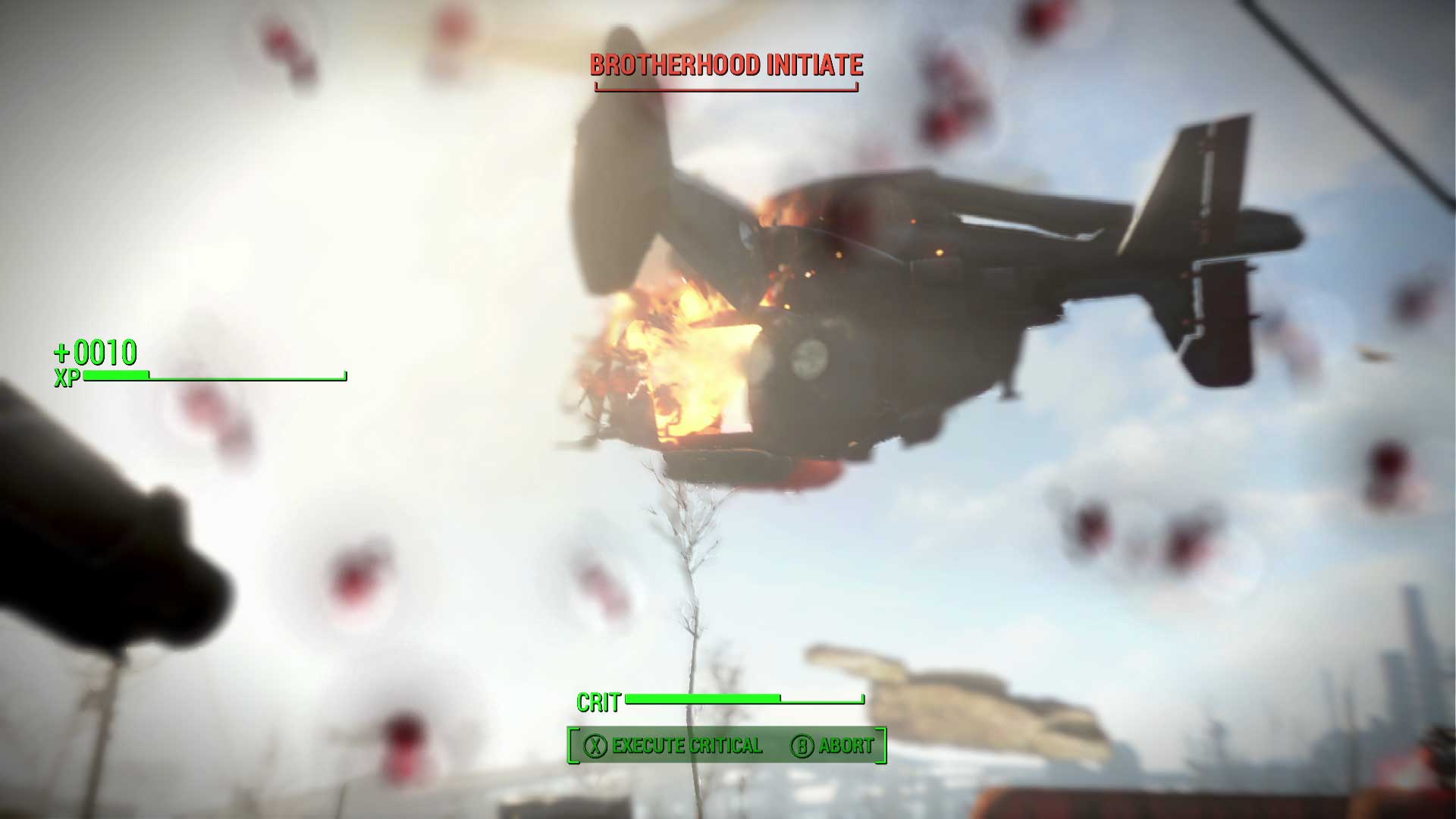 Bethesda confirms that the Fallout 4 DLC which has not been given a release date will not have any timed exclusive DLC on any platform.

Via Twitter, Pete Hines answered a fans concerns over one platform getting earlier bonus content sooner but Hines confirmed this would not be happening.

“We aren’t doing a DLC exclusive with anyone”

Recently it was also confirmed how much space the game would take up on Xbox One and is not as giant as you might have expected. The game is mentioned to take up 28GB of hard drive space which a chuck being used for Dialogue as it has more spoken lines than Skyrim and Fallout 3 combined. Expect the game’s size yo increase over time after the launch too because of regular updates that add new features.