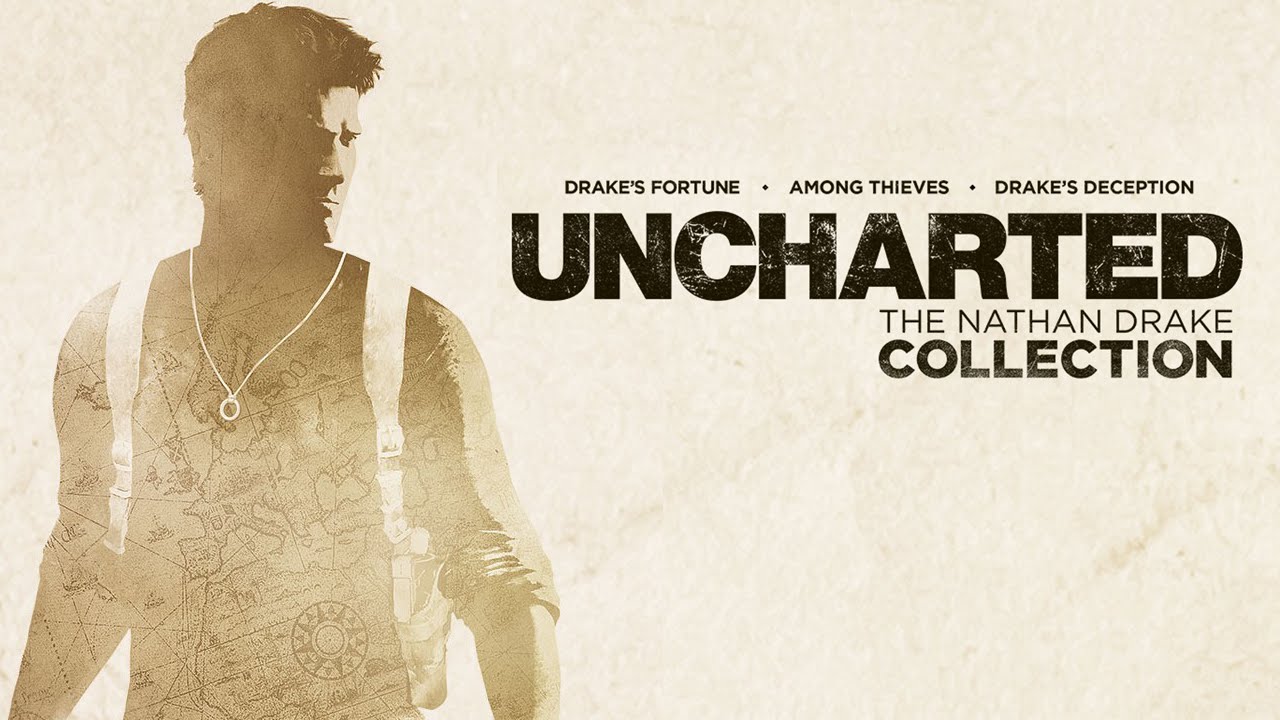 If you thought that Grand Theft Auto V and Batman Arkham Knight would be some of the largest games to grace the PlayStation 4, then prepare to accept another into the 40gb and over club, as Uncharted: The Nathan Drake Collection’s file size was revealed earlier this week. If you decide to buy the game from the PlayStation Store, then you will need 44gb of free of space. The final size is not surprising, given that the original games totalled just under 90gb when released on PlayStation 3.

When the collection was originally announced, Naughty Dog announced that a beta of the multiplayer modes of Uncharted 4 would be available to anyone who bought the game. It has now been revealed that the preview version will run from December 4th, and last approximately nine days. You will need a PlayStation Plus subscription to take part, like the vast majority of online enabled games on PlayStation 4.

If you are interested in playing the collection for yourself, a playable demo will be available on the 29th of September, and the full game will be available on the 9th of October. Will you be trying the Uncharted 4 Beta upon release, or are you buying the collection purely for the single player campaigns? Let us know what you think in the comments below.