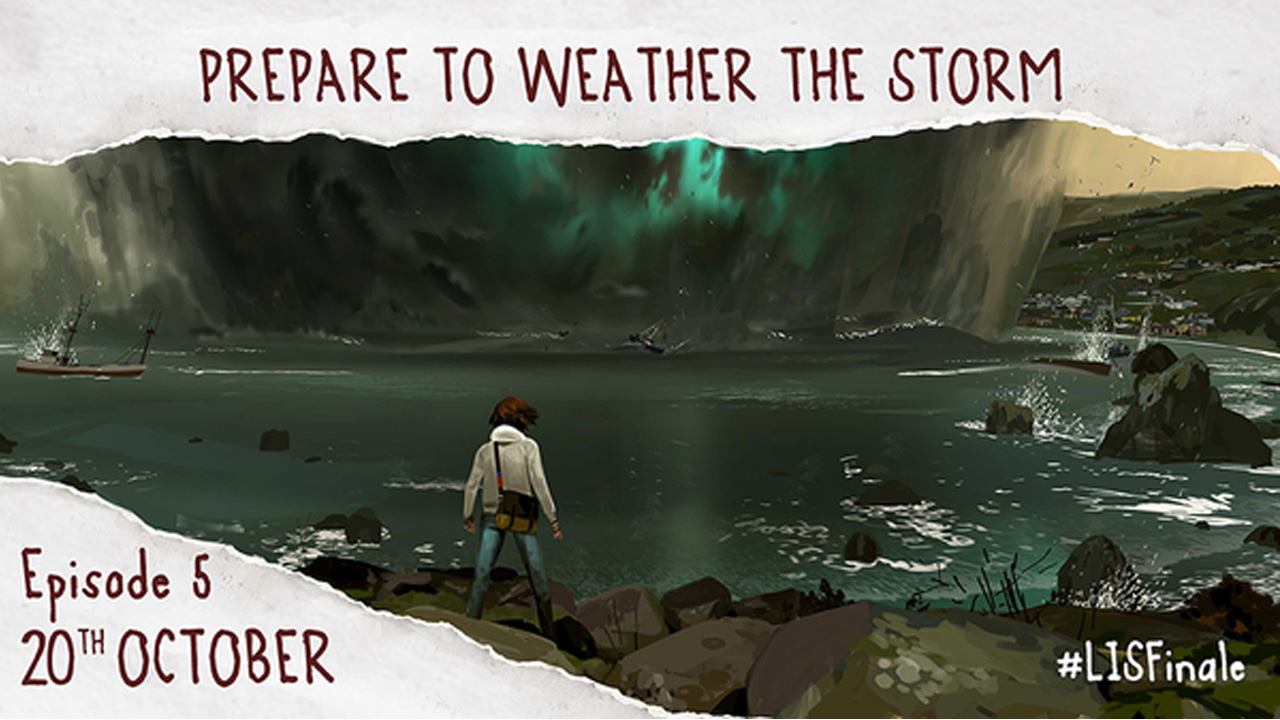 If you’re like me and have been playing Dontnod Entertainment’s episodic series; Life is Strange, then you know the pain of waiting for episode 5, especially after the fantastic cliffhanger for episode 4. Well, our wait time is almost over as Dotnod Entertainment released a blog on the Square Enix website informing fans that Life is Strange Episode 5: Polarized is aiming for release on October 20th.

The blog addresses the fact that Dontnod don’t usually announce a release date for new episodes of Life is Strange until the episode is 100% completed. they decided to drop the release date early “in the spirit of Max ‘s (the main character of the game) birthday.

Dontnod also apologised for the long wait for new episodes and assure fans that they do this simply to make Life is Strange as great as it can be. Also asking fans to tweet the hashtag #LISFinale to show anticipation.

The first episode of Life is Strange was released earlier this year on January 29th, after months of speculation, theories and beautiful fan creations, Life is Strange finally has a concrete date to end the series. I know, I’m excited too.