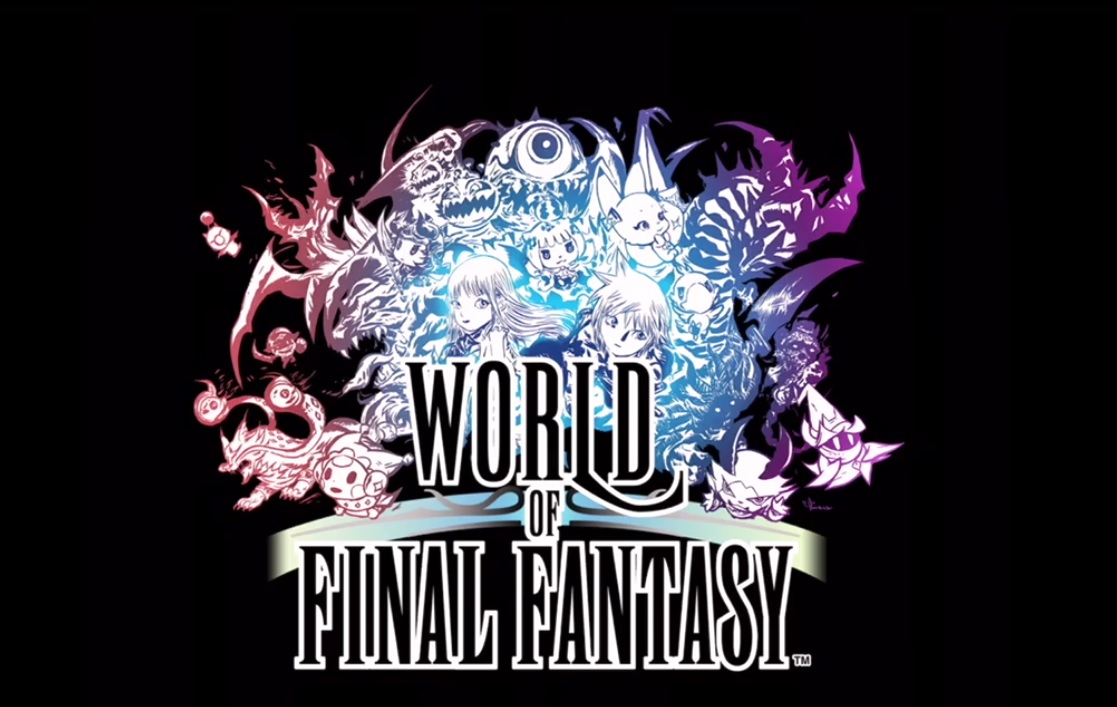 Square Enix’s new crossover game World of Final Fantasy was first revealed at E3 earlier this year. It follows the adventures of a brother and sister who find themselves lost in a mysterious world known as Grimoire. In order to leave, they must go through many different locations, each of them borrowing from entries in the mainline series. In addition, they meet up with characters such as Cloud Strife and Lightning to help them defeat the monsters they come up against.

The in game artstyle is radically different from anything we’ve seen previously in Final Fantasy, but it definitely works well in giving World of Final Fantasy a unique perspective into the history of the franchise. To see footage from the game for yourself, be sure to check out the trailer below.

Are you excited to play this new spin off from one of the world’s best-selling role playing franchises? Let us know what you think in the comments below.