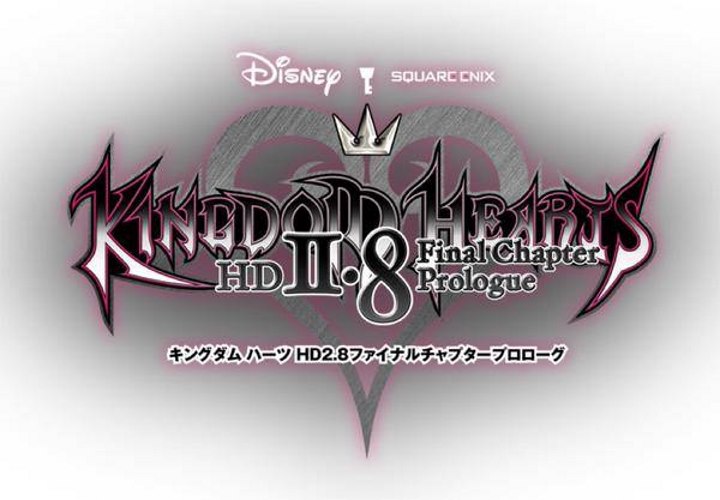 Kingdom Hearts Dream Drop Distance HD will be bundled with Kingdom Hearts χ Back Cover, a remastering of the prologue to the series and Kingdom Hearts 0.2 Birth by Sleep The Fragmentary Passage, a short piece that focuses on Aqua, the Keyblade master locked in the realm of darkness. Are you excited to see this final aspect of the Kingdom Hearts franchise come to Playstation? Let us know what you think in the comments below. 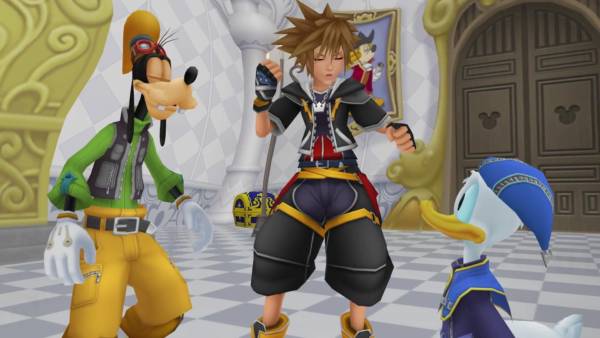 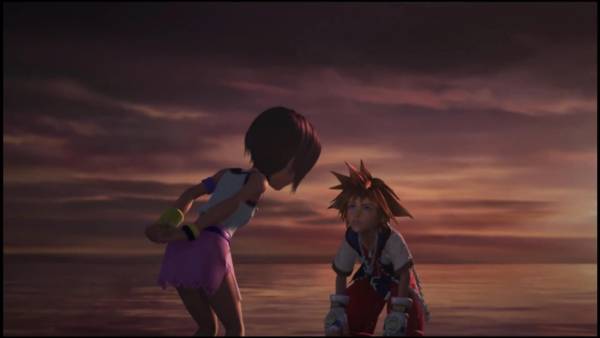 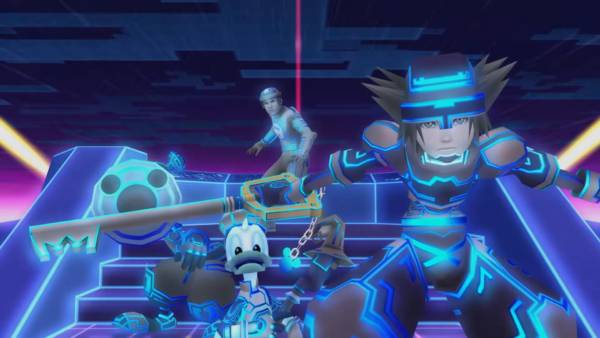 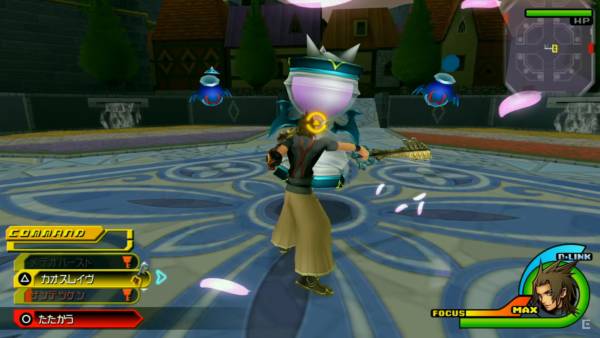 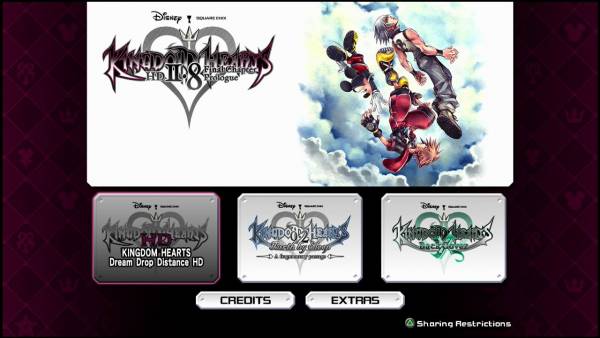 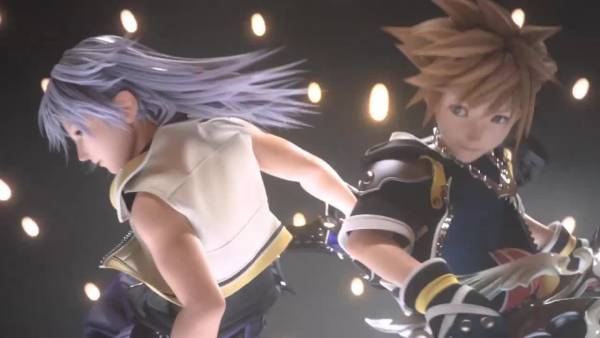 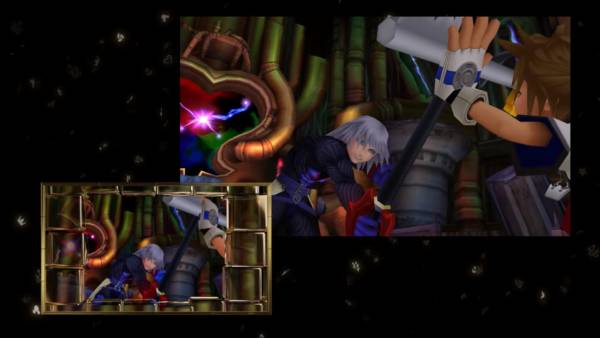 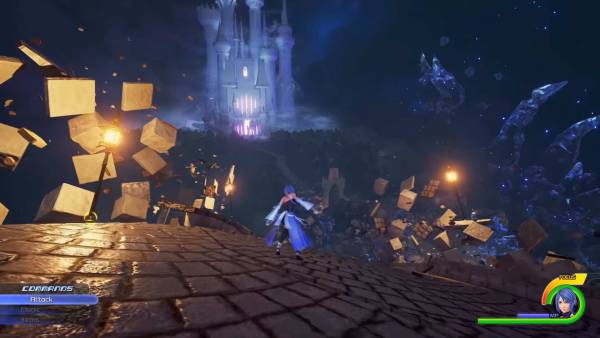 New Trailers for Kingdom Hearts II and 2.8 Announced And Delayed
Powered by Magic