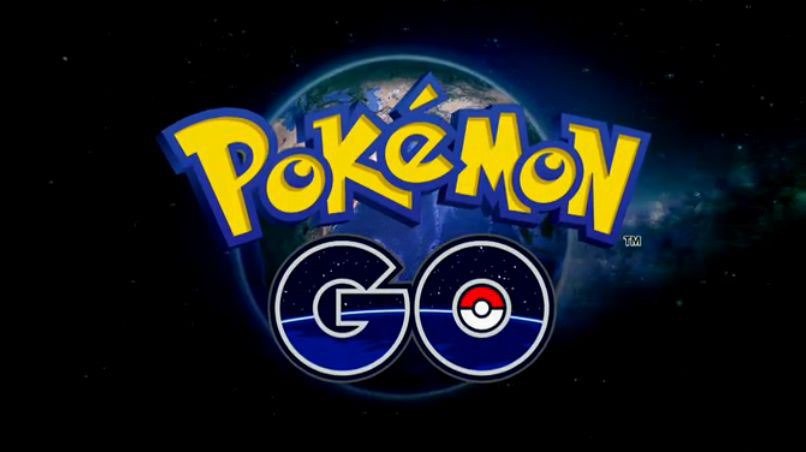 If you have played any of the Pokemon games in the fifteen years that the franchise has been around in the west, you have probably imagined what it would like to use your trained creatures in the real world. This dream will become closer to reality, or should that be augmented reality, with the announcement of Pokemon GO.

The game will be released on both Android and iOS devices, although it is not known which specific models will be compatible. It is currently in development by former Google start-up Niantic, Inc, and they will closely consult with Nintendo and The Pokemon Company to help them along the way. As an added bonus, a Bluetooth accessory known as the Pokemon GO Plus will also be available, and will allow you to detect wild Pokemon even when you are not looking at your phone. If you would to see a teaser of what you can expect, plus a simulated battle with a rogue Mewtwo, then you can check out the trailer below.

No price point has been announced as of yet, but it has been confirmed to arrive in 2016 so you will have plenty of time to search your long grass for some AR Pokemon. Are you ready to catch them all outside of the Pokemon world? Let us know what you think in the comments below.