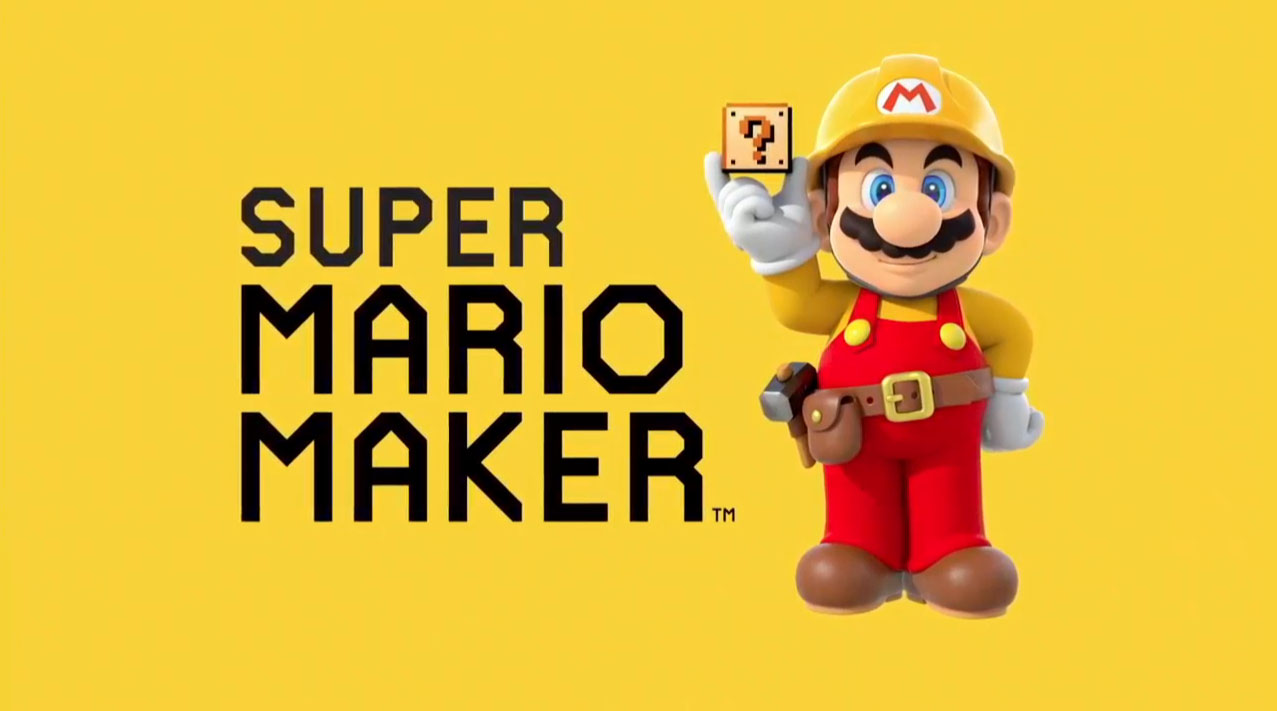 Super Mario Maker is without a doubt one of the greatest ideas that Nintendo have come up with in the last few years. There was only one small hitch that could have made even the most patient of players slightly pessismistic, and that was the system to unlock the new content that you can use to make new courses.

Initially, you would have to wait nine days to unlock the entire item set, with a minimum of fifteen minutes required in the editor to ensure that you could proceed. With the new patch that will be available at launch, many websites have claimed that new sets of items are unlocked every fifteen minutes, rather than every twenty four hours. The official patch notes have confirmed these claims, as well as several changes designed to improve the gameplay experience.

Now that the time restriction has been significantly changed, does this increase your excitement for Nintendo’s newest Mario experiment? Let us know what you think in the comments below.