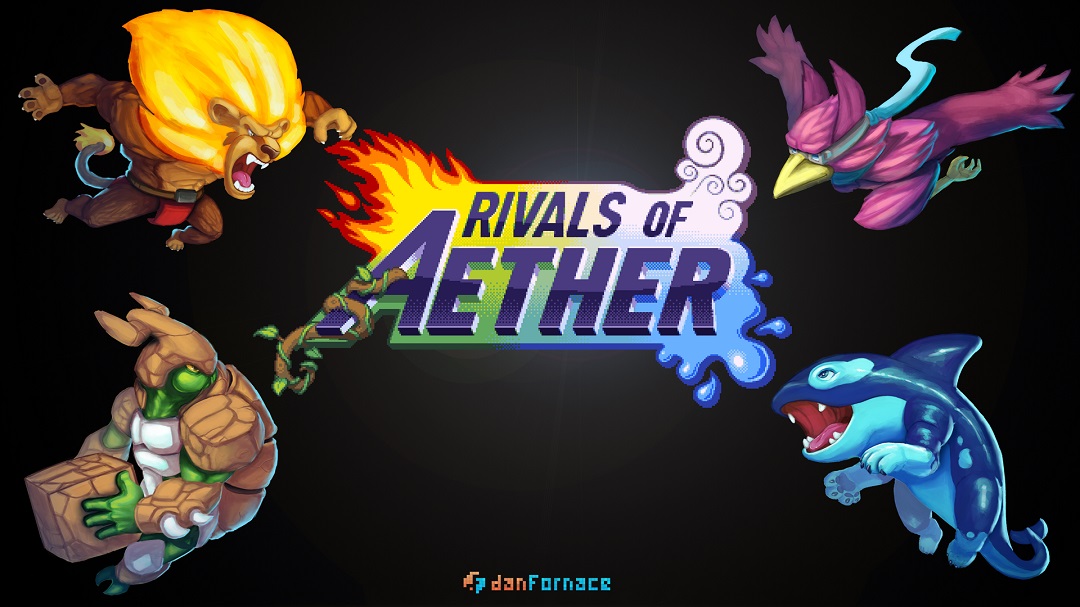 Smashers, fighting game fans and lovers of pixel art rejoice, as Rivals of Aether is coming to Steam Early Access on the 22nd of September. According to Dan Fornace the lead developer, Rivals of Aether is planned to be in the Early Access stage for about 6 months, in order to sort character balance and patch the game before it goes live for everyone. The Early Access build will contain 6 characters, being Orcane, Zetterburn, Wrastor, Maypul, Kragg and Forsburn, with Absa and the 8th unannounced Rival to be added at a later date. Abyss Mode, the wave based survival mode similar to Multi Man Melee, along with the Single Player campaign will probably be saved until the game’s full launch or the later stages of Early Access.

Rivals of Aether will be priced at $14.99 so about £9.99 for UK customers. No solid news on the Xbox One release date yet but it will be coming to the Preview program so stay tuned for that date soon. I will probably be sticking to the PC version, as I can use my Gamecube controller via the Wii U adapter. Might as well stick with what I know. As an avid Smasher, Rivals of Aether will be one I will definitely be playing throughout its Early Access phase and will be trying to add to any tournaments I run as a side event until the full game is out. Let’s hope it can find its own niche as a fighter.

Check out the Early Access trailer below and expect more coverage of Rivals of Aether once it is out on Early Access.