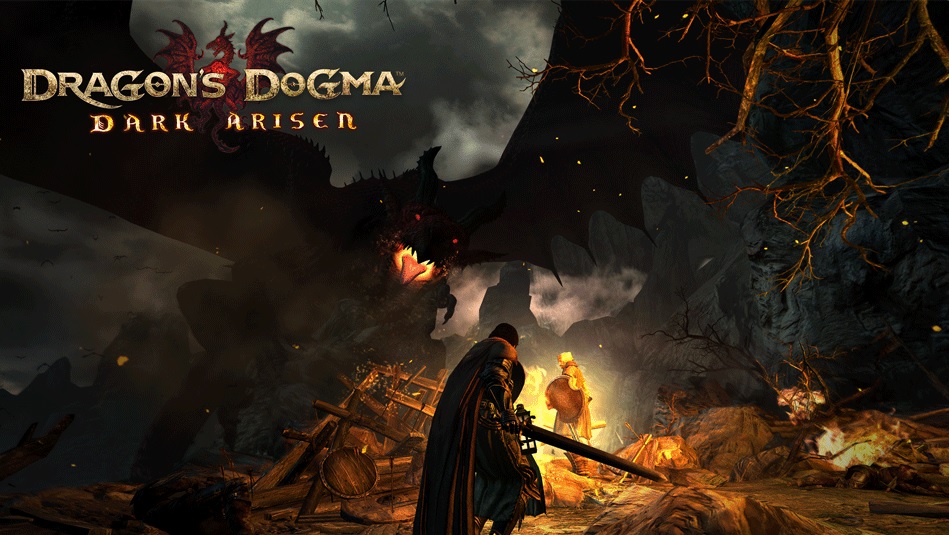 Brush off the Ferrystones and be prepared to clamber over a bunch of mythical creatures all over again, as Capcom have announced that Dragon’s Dogma: Dark Arisen will be coming to PC in January 2016. It will have full Steam support, contain the aforementioned Dark Arisen DLC and will retail for £23.99. It will have full Xbox and Xbox One controller support alongside keyboard and mouse controls, hi-res graphics and a general upgrade in visual fidelity to match the current generation.

If you missed Dragon’s Dogma the first time round, I see it as a hidden gem of the latter years of the previous generation. It had some of the best monster design and battle systems of contemporary RPGs, an engaging party system with the customisable Pawns and its opening theme was a completely out of place J-Rock track which some how complimented the game perfectly. Hopefully, this PC release is Capcom testing the waters for a possible Dragon’s Dogma sequel or the localisation of Dragon’s Dogma Online for Western audiences so if you like your JRPGs and engaging combat, give this one a buy if you’ve got some cash lying around after Christmas.