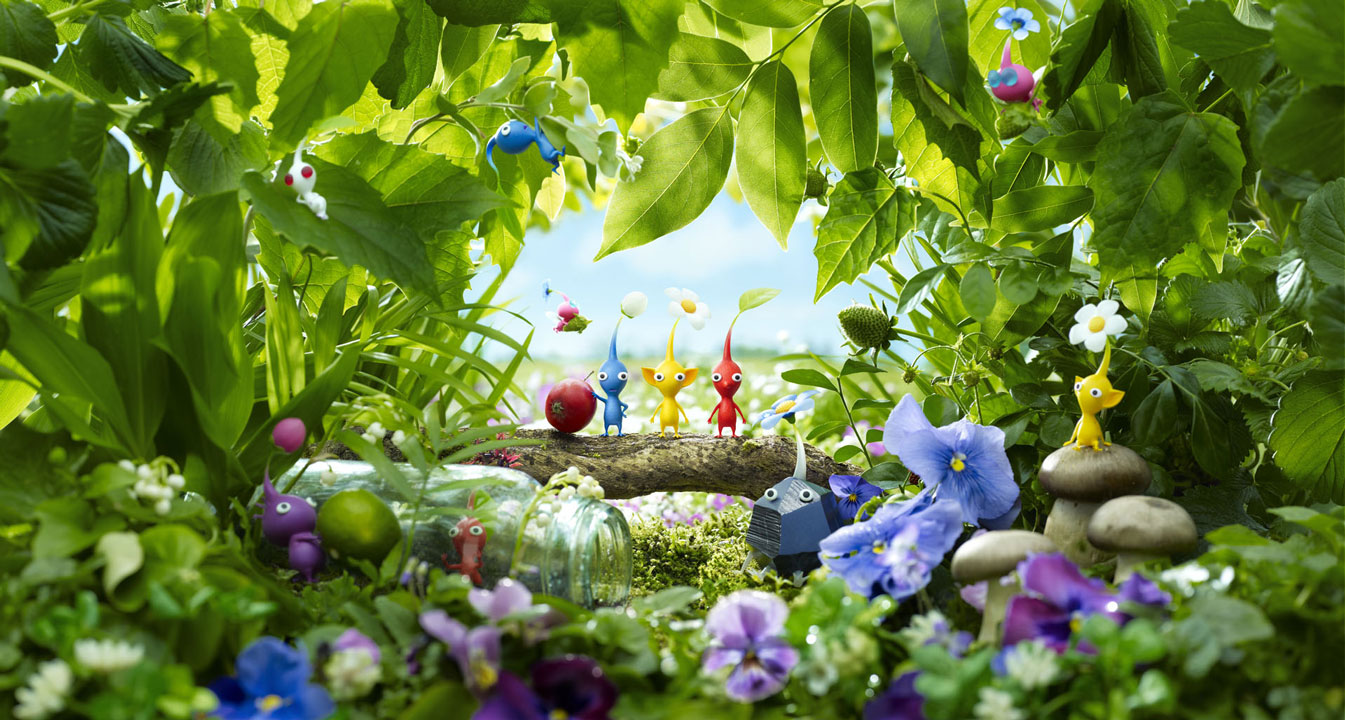 The news of Pikmin 4 comes straight from video game guru; Shigeru Miyamoto himself. In an interview with Eurogamer, Miyamoto confirmed that Pikmin 4 wasn’t just in development, and that it was in fact “very close to completion.

“It’s actually very close to completion. Pikmin teams are always working on the next one.”

The last title in the series was Pikmin 3 which was released back in 2013 for the Nintendo Wii U.

Miyamoto did not specify which platforms the new chapter would be released on, though we can hold high hopes that due to it’s near completion, it could still possibly be released on the dying Wii U platform, though it is possible that Nintendo will hold this title back in order to release it on the mysterious Nintendo NX, the new platform which is currently in development but does not plan to reveal itself until later in 2016.