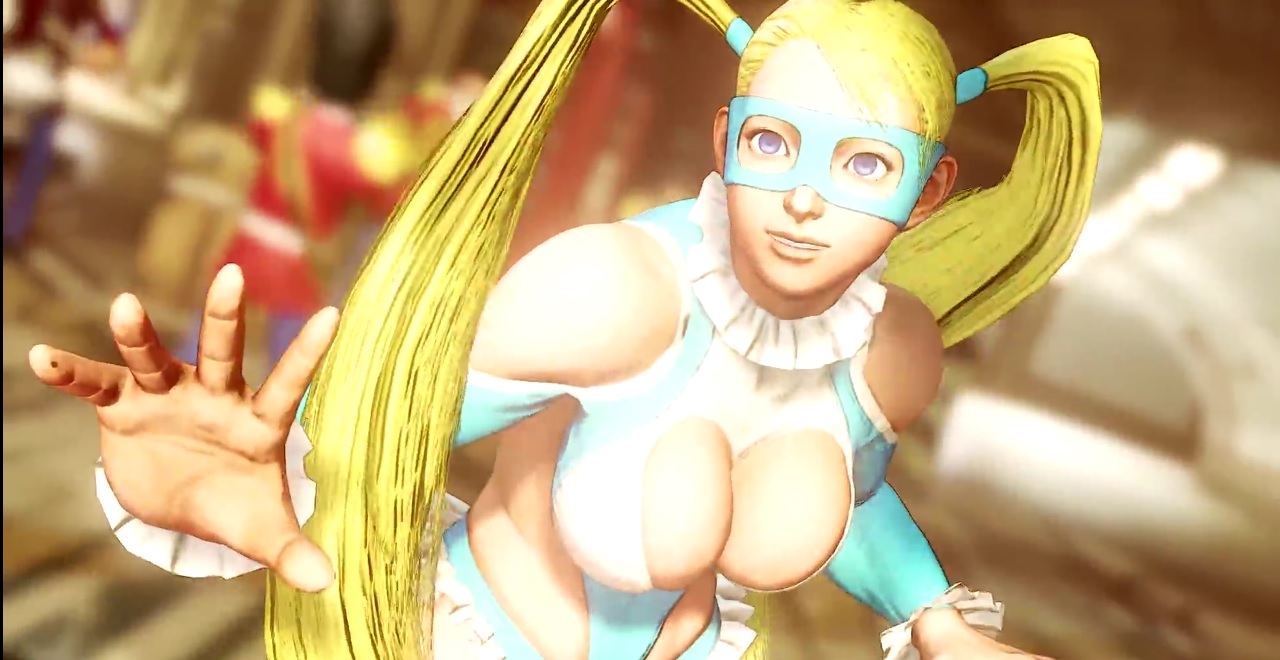 Seemingly taking the spot of a certain masked luchador, the female wrestler Rainbow Mika is making her second appearance in Street Fighter V, bringing some high flying moves into this edition of the fighter. Mika made her first appearance in Street Fighter Alpha 3 and after much fan request, she is finally joining the roster for this current gen battle. The main gimmick that R Mika brings into Street Fighter V is the fact she can call on her tag team partner Nadeshiko using her V-Trigger, to mix up her opponents and unleash devastating tag team attacks. She almost acts like a fighter from the Capcom Vs series, with Nadeshiko’s assists helping create nasty combos.

Rainbow Mika’s V-Skill is Mic Performance where she delivers a rousing monologue to her adoring fans. The longer she holds the V-Skill, the more powerful her normal and command throws become. She gets one hit of armour during her V-Skill and she can cancel it by letting go of the buttons at any time, causing her to fling her mic at the opponent. With her V-Trigger, holding a certain direction will cause Nadeshiko to vary up her assist attack. Holding back will make her perform a front facing dropkick while holding forward will have her dropkick from behind the opponent. You can also just press the V-Trigger with no directional input and Nadeshiko will do a body splash, similar to E. Honda or El Fuerte.

With plenty of damaging throws, flashy EX moves and a pretty brutal looking super, Rainbow Mika looks like a fierce grappler who should not be messed with. If you are at PAX Prime in Seattle this weekend, you will be able to get some hands on time with the tag team wrestler and check out the trailer below to see her in action.