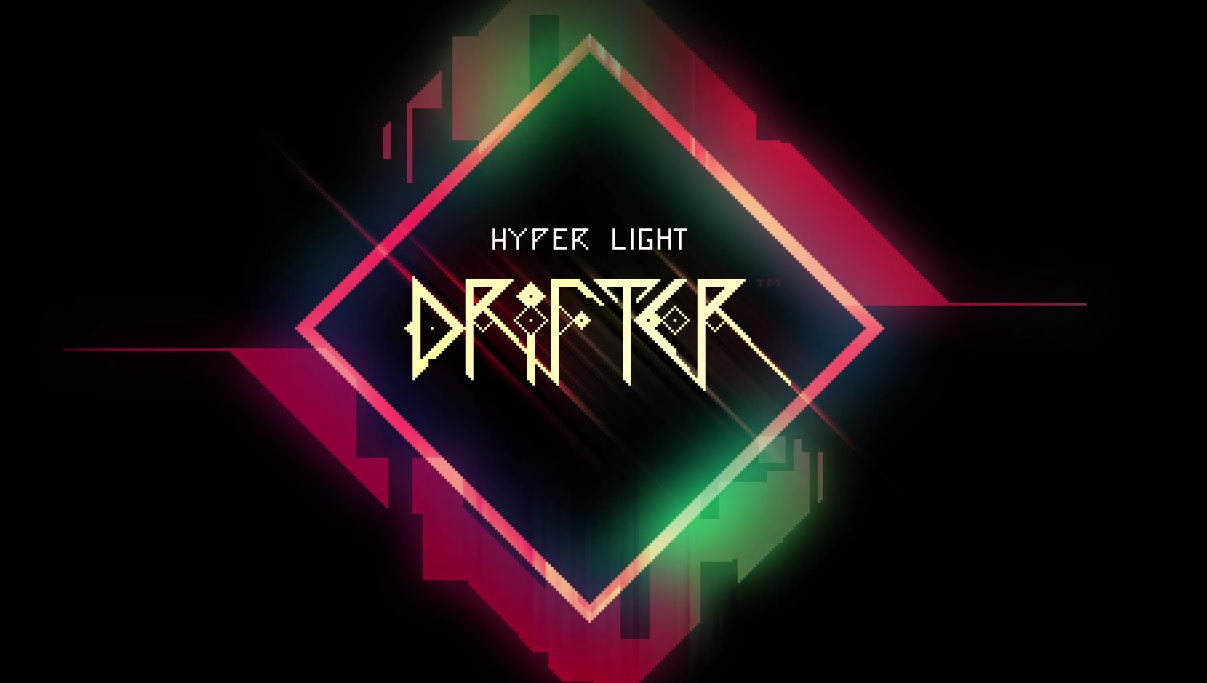 In a bit of unfortunate news for backers and fans of Hyper Light Drifter, the game has been delayed until spring 2016. Heart Machine’s fusion of action RPGs from the 16 bit era and dreamlike glitchscapes has previously been delayed, being scheduled for a launch as far back as summer 2014 but the project has been pushed further and further back as the studio wished to make sure the game was perfect for launch. On the Hyper Light Drifter Kickstarter page, the team clarified that the delays are definitely to improve the game, ‘hav[ing] set a high standard for [them]selves throughout the entire process’ and not wanting to ‘compromise those to release a title before it’s ready.’

Lead director Alex Preston has also had to juggle developing this project with his own health issues, leaving him ‘unable to do as much until [he has] the necessary heart procedure performed.’ With the team at Heart Machine running on full pelt for the past 2 years, it would seem silly to put their own health and the game’s quality at risk so this delay is more than reasonable. We hope Alex’s procedure goes without incident and the creators over at Heart Machine get back to working on Hyper Light Drifter, making those final adjustments and balances for the coming spring. Also, note that this spring 2016 launch window just applies to the PC and Mac versions, with the Wii U, Vita and PS4 versions coming as soon as possible after the initial release.

To tide fans over with the extended wait, a new trailer has been released for the game and you can check out more details of how the project is progressing over on the Hyper Light Drifter Kickstarter page.