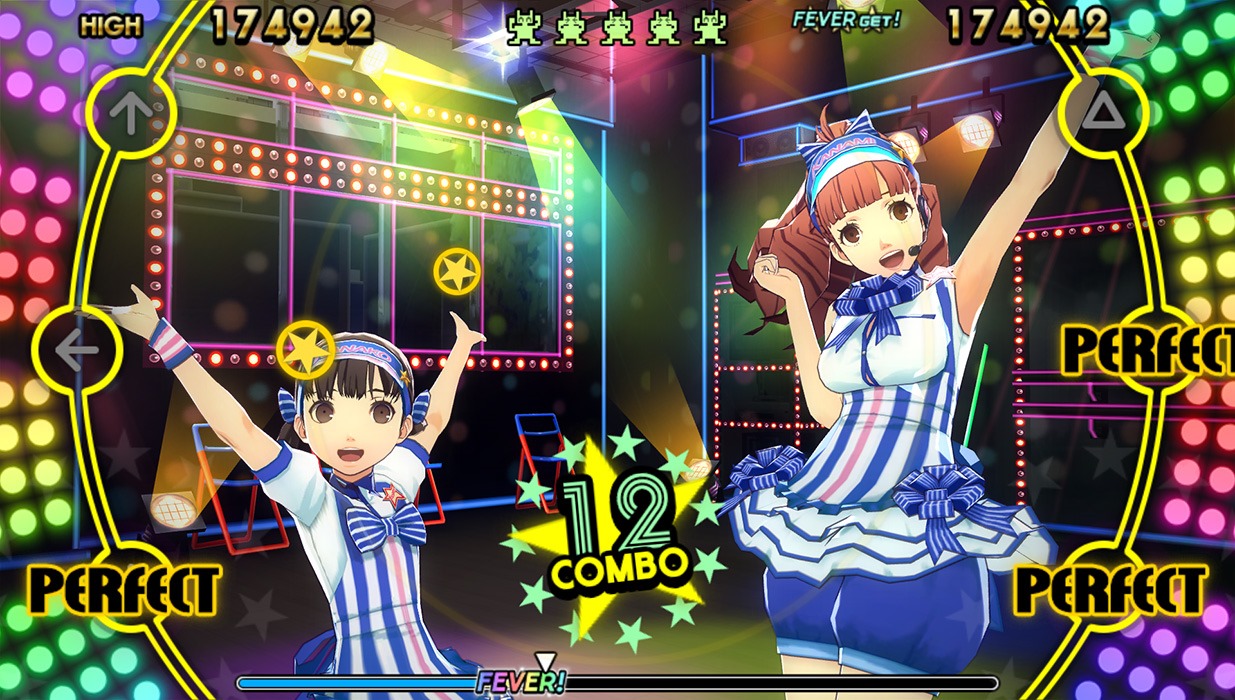 Although some may class the latest spin off title in the Persona franchise as nothing more than fan service, Persona 4 Dancing All Night has vowed audiences in Japan, and thanks to Atlus USA, it was confirmed for a September release in America. This left players in Europe at a slight disadvantage, but because of the efforts of international publisher NIS America, it seems we will be receiving the game on November 6th 2015.

As well as the official European date, two new English character trailers have surfaced coutresy of Atlus USA. The first is for Yukiko Amagi, the trainee inn manager with a fiery disposition. With her Persona Konohana Sakuya, she is determined to set things right in the Midnight Stage.

The final trailer to be unveiled is for Naoto Shirogane, also known as the Detective Prince. Her deductive skills are nearly unmatched, and although she is shy in social situations, she never fails to succeed with her Persona Sukuna-Hikona by her side.

Are you excited to hear that Dancing All Night has been confirmed for Europe? Let us know what you think in the comments below.