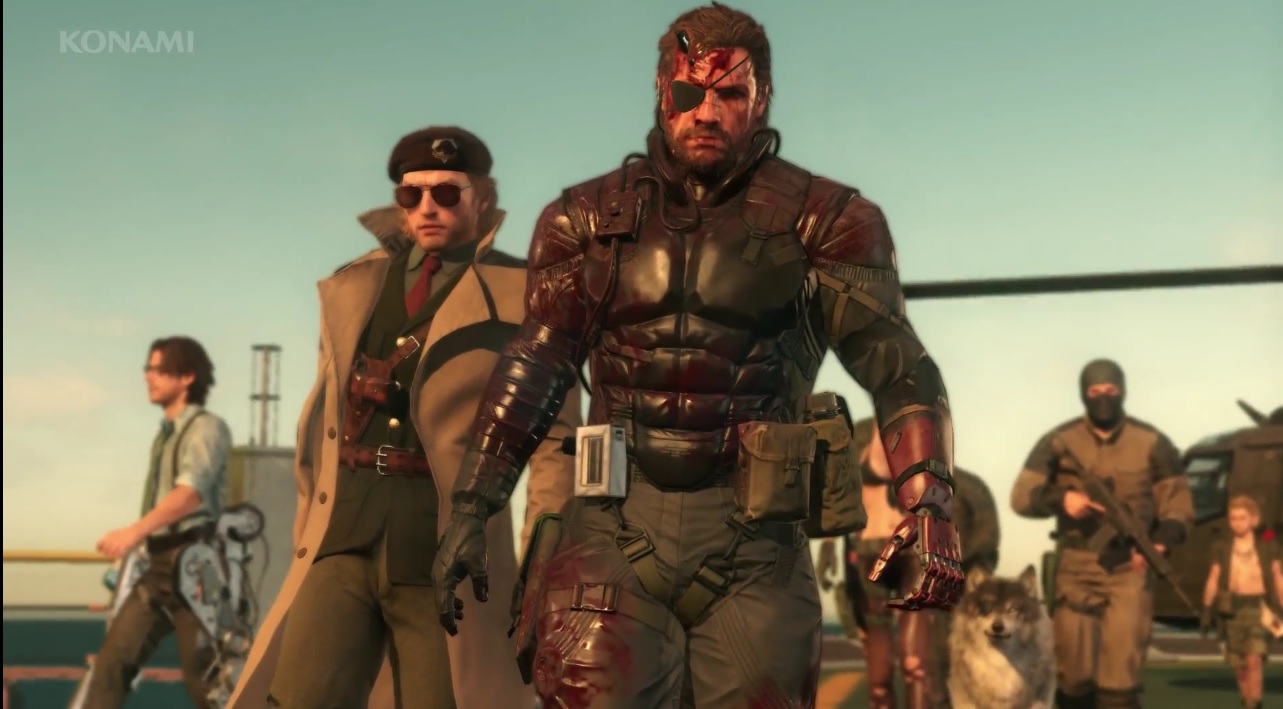 The wait is almost over fellow Metal Gear fans. As The Phantom Pain’s release is just a week away, Hideo Kojima has released one last trailer for his final Metal Gear game, creating an almost mini-anthology of the MGS series within about 5 minutes. The trailer follows the evolution of the series, from its polygonal beginnings with Solid Snake back on the PS1, up to the ending of the Solid Snake Saga in Guns of the Patriots and finally looping back to uncover the missing link of the series with Metal Gear Solid V: The Phantom Pain. This is the game where we find out how Big Boss came to supposedly be a villain and how his desire to create a nation for soldiers, free of government influence or ideology, became corrupted.

This trailer also tracks the evolution of the eponymous Metal Gear robots, from the Shagohod right up to the Gekkos we see in MGS4. Be warned, the trailer does spoil what The Phantom Pain’s Metal Gear unit looks like and what it is called so if you want to be spared any spoilers, maybe give this trailer a miss. It also hints at a possible massive story spoiler as well so if you are vehemently anti-spoiler, watch this trailer after you have started MGSV. You have been warned so don’t come crying to me after you watch this.

The reviews have been absolutely glowing for The Phantom Pain so far, we can’t wait to give you our review as soon as we can but hopefully, this trailer may make the wait for Kojima and his team’s masterpiece a little bit easier.