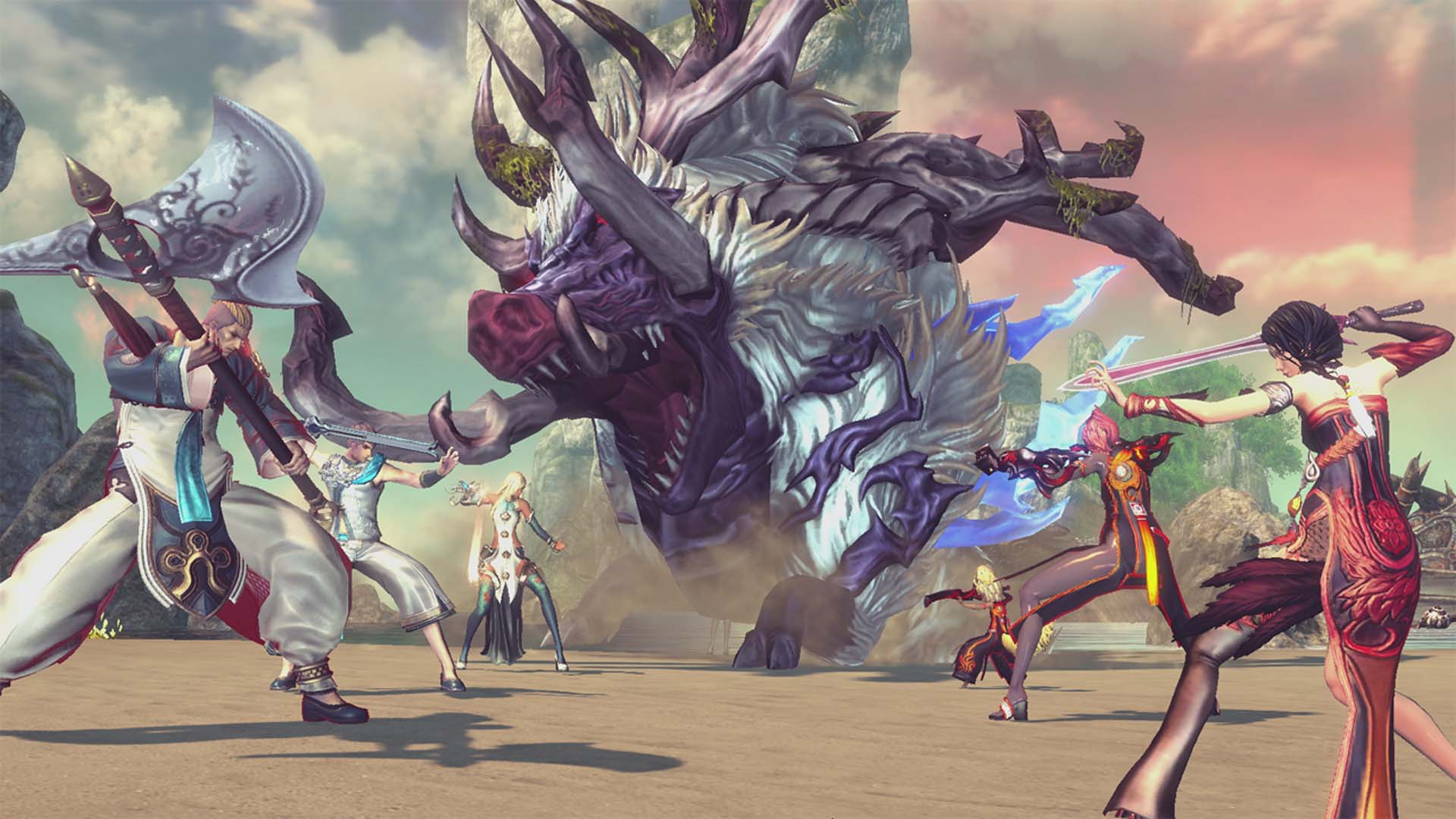 From today you are able to purchase a founder’s pack for Blade & Soul NCSoft have announced. Both North America and Europe are able to choose between three different versions of the Blade & Soul Founder’s Packs all which will get you into the Closed Beta and Head Start access event. Each different pack also has different perks which will help you on your journey when the game launches the Q1 2016.

“We have been hard at work to bring Blade & Soul to North American and European players, and today’s announcement brings us one step closer to our Closed Beta Test this autumn”

To see what you can get for each Founder’s Pack, NCSoft has released the perks of each one along with their prices:

Blade & Soul has been in development for a while for the western market but now players have a rough date of when they can expect to jump into the game. Will you be buying a Founder’s Pack? Let us know in the comments below. 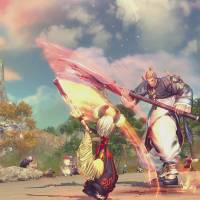 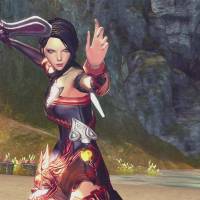 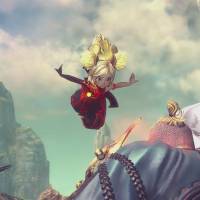 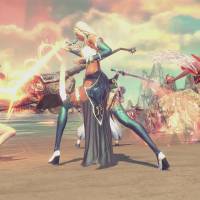 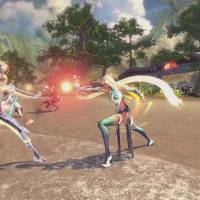 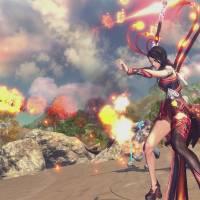 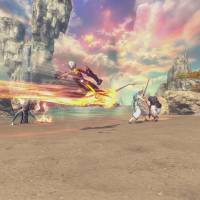 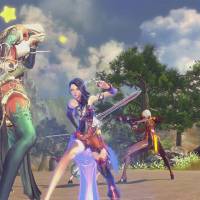 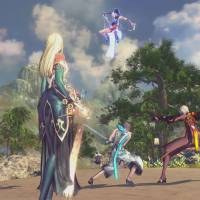 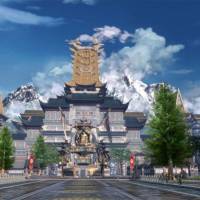 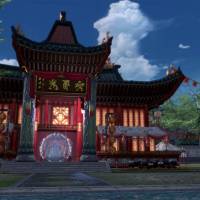 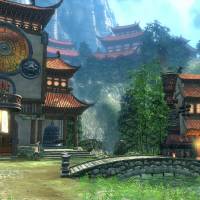 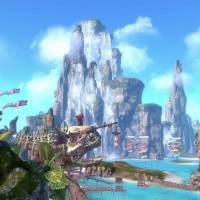 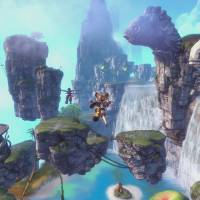 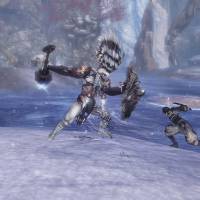 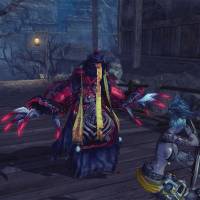 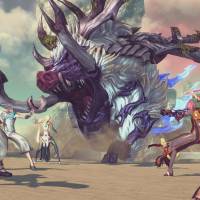 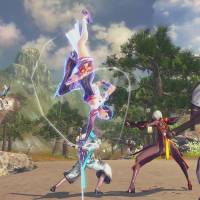 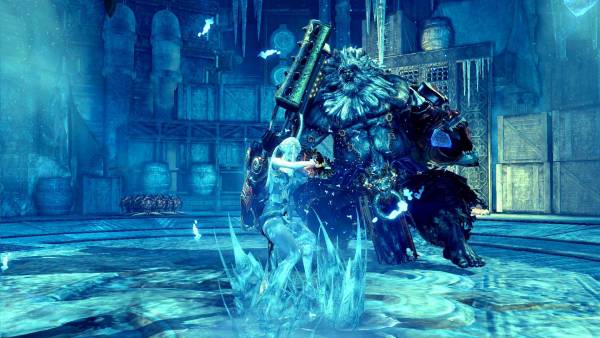 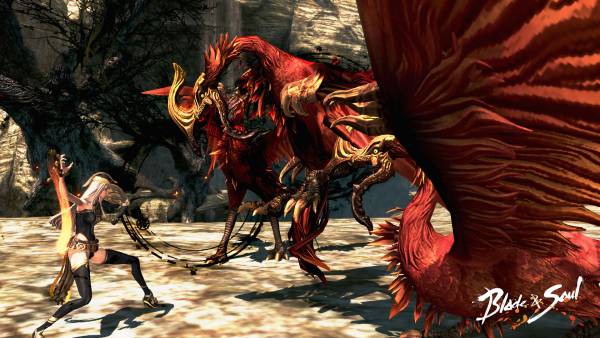 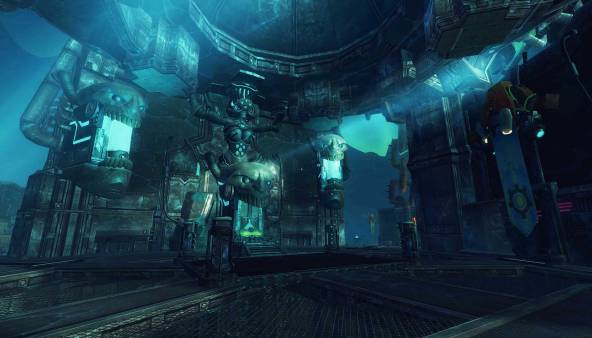 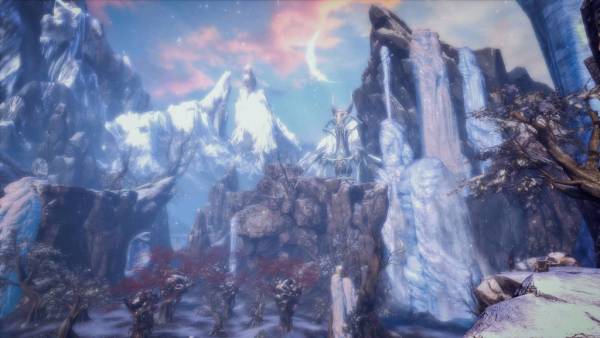 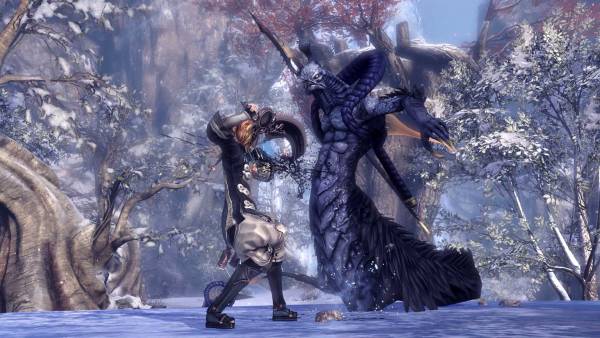 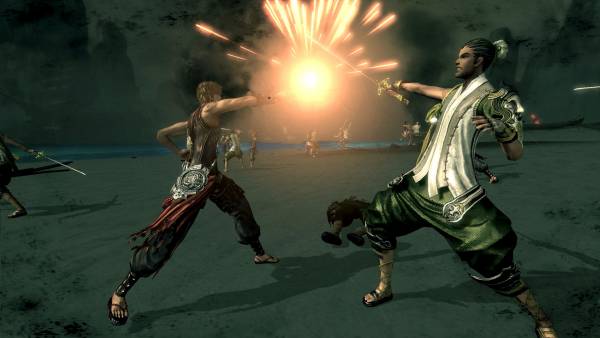 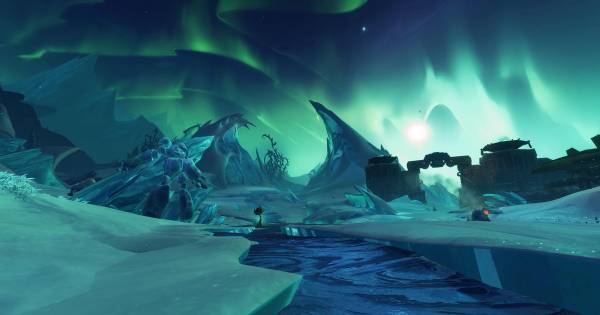 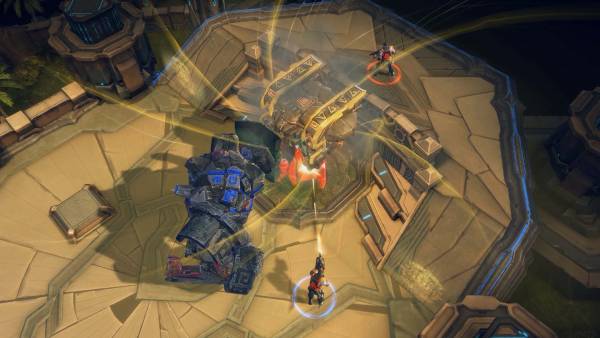 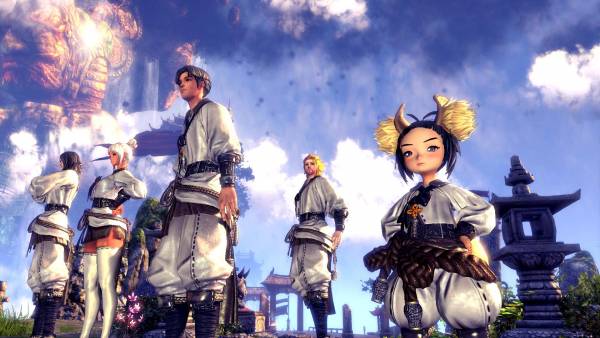