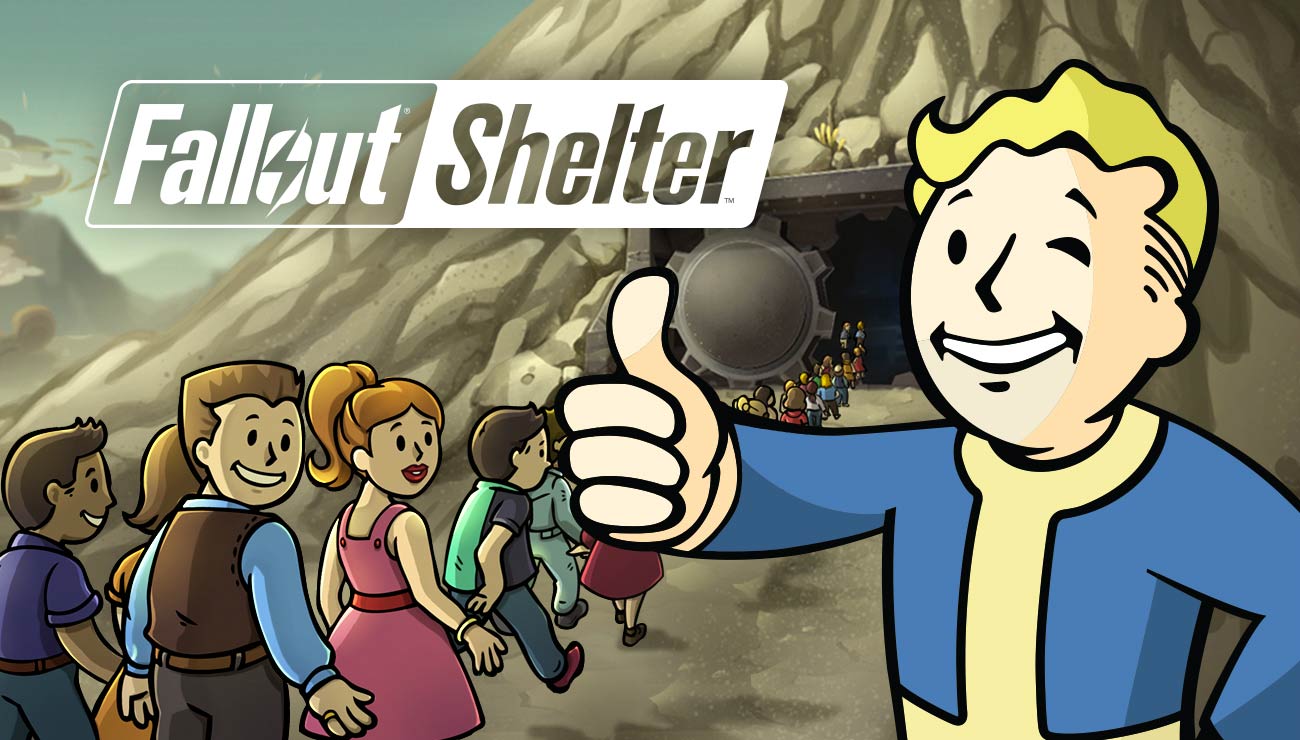 Bethesda are happy to announce that Fallout Shelter for Android is available now for free on the Google Play store.

Today’s launch also sees new updates coming to the game, including Mr Handy who will help you with resources and new enemies the deadly Deathclaw and Mole Rats.

Fallout Shelter is based on the series and is a post-nuclear resource simulation game that puts you in command as overseer as your own vault. Build many different rooms such as water treatment facility, cafeteria, training rooms and more.

Train up your dwellers and send them out into the Wasteland to scavenge for supplies and take on enemies and hopefully come back in one piece with armor and weapons.

Fallout Shelter is Available on iOS and Android now from the App Store and Google Play.