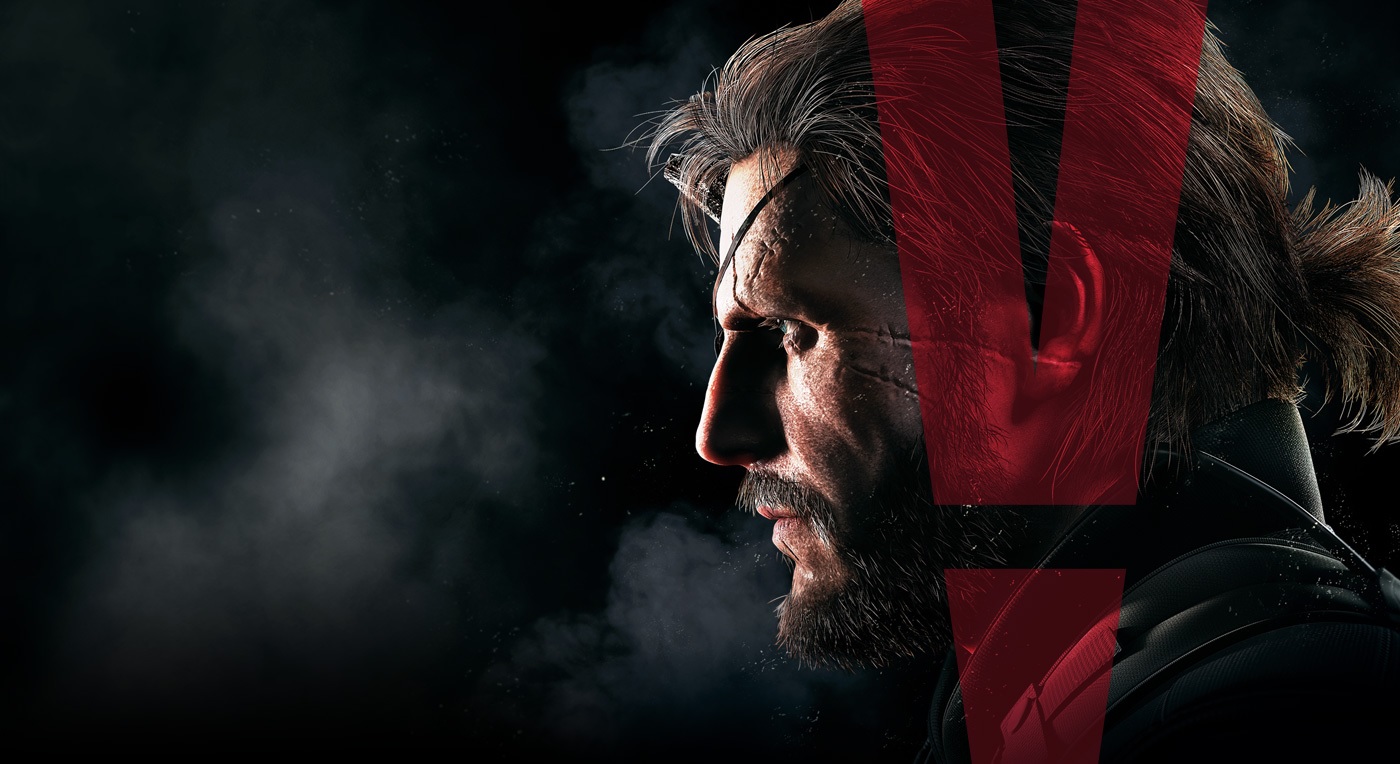 As we edge ever closer to that September 1st release date, Metal Gear fans are hard at work trying to dig up every last piece of information out there concerning Kojima’s magnum opus, Metal Gear Solid V: The Phantom Pain. Thanks to the translators over at JunkerHQ and writers at Metal Gear Informer, we’ve got some nice little details about MGSV that people may have overlooked or perhaps not realised are actually in-game.

One of these details is that if you have a Ground Zeroes save file on your system, not only with the POWs you rescued carry over to The Phantom Pain as Mother Base staff but that you will return to Camp Omega to carry out missions there. Kojima also stated that returning to Camp Omega will activate a big feature that apparently has never been done before in the industry. Maybe we will see an actual recap of your Ground Zeroes operation somehow incorporated in game but let’s see if this feature still makes it into the final game.

It was mentioned in the latest gameplay demo from Konami that Snake will have to eventually shower between missions in order to keep his mental and physical health up to standard, as well as to not stink up the whole of Mother Base. Kojima clarified in a recent tweet that blood will actually stay on Snake between missions and side ops, meaning that he will get pretty filthy if you stay out in the field for too long. The only way to get rid of the caked on grime is either to stand in the rain for a bit or go back to Mother Base for a quick wash. Also, Snake will even have an IV attached to him if he sustained serious injuries during a mission, which links to Kojima’s running concept throughout this Metal Gear game, of soldiers carrying their pain throughout their lives and being molded by their struggles. It will be interesting to see if taking serious injuries will actually impact Snake during a mission, with him possibly limping or failing to hold a gun if he does not return to Mother Base to be treated in the medical bay.

From a special ‘Boot Camp’ play session held by the Metal Gear development team, Japanese journalists were able to get a decent 40 hours with the game over the course of 3 days, again revealing more tidbits of information about The Phantom Pain. Dispatch Missions do reward players with GMP and raw materials and certain missions will actually have a tangible effect on operations that Snake goes out on. If you send your Combat Unit out to sabotage factories or enemy supply lines, bases that you infiltrate may be lacking equipment like NVGs, body armour or heavy weapons. Missions can be replayed on higher difficulties but you apparently have to complete the story mode before you do this and journalists took special mention to remark on the high performance of Metal Gear Solid V, with quick load times and a steady frame rate at all times.

There has also been some additional information on the Mother Base staff DLC that is available for The Phantom Pain. It seems that those who pre-order or buy the game digitally will receive a pair of Mother Base staff members, with special facepaints and bonuses to certain skills. These two staff members have red hair, have expertise in Intel and Base Development along with Diamond Dogs facepaint. Each staff member duo seem to be grouped in this way, with this starting pair both having the suffix Canine to their code name. Those who bought the First Edition version of Ground Zeroes and still have their code inserts will gain two staff members with a FOX facepaint, who have a bonus to their R&D and Support skills. Finally, if you have a copy of Ground Zeroes and have transferred data from that game to The Phantom Pain, players will receive a pair of staff members with white hair, sporting a MSF facepaint and expertise in Support and Base Development. So, that is up to 6 extra starting staff based on which edition of Ground Zeroes you bought and it seems that more DLC staff members are to come. I have to say, the facepaints look incredibly tacky and unless they have some specialist equipment, they don’t seem like the greatest bonus. However, at least you get a raft of staff members based on those you saved in Ground Zeroes so eager Metal Gear fans won’t be short on early game soldiers.