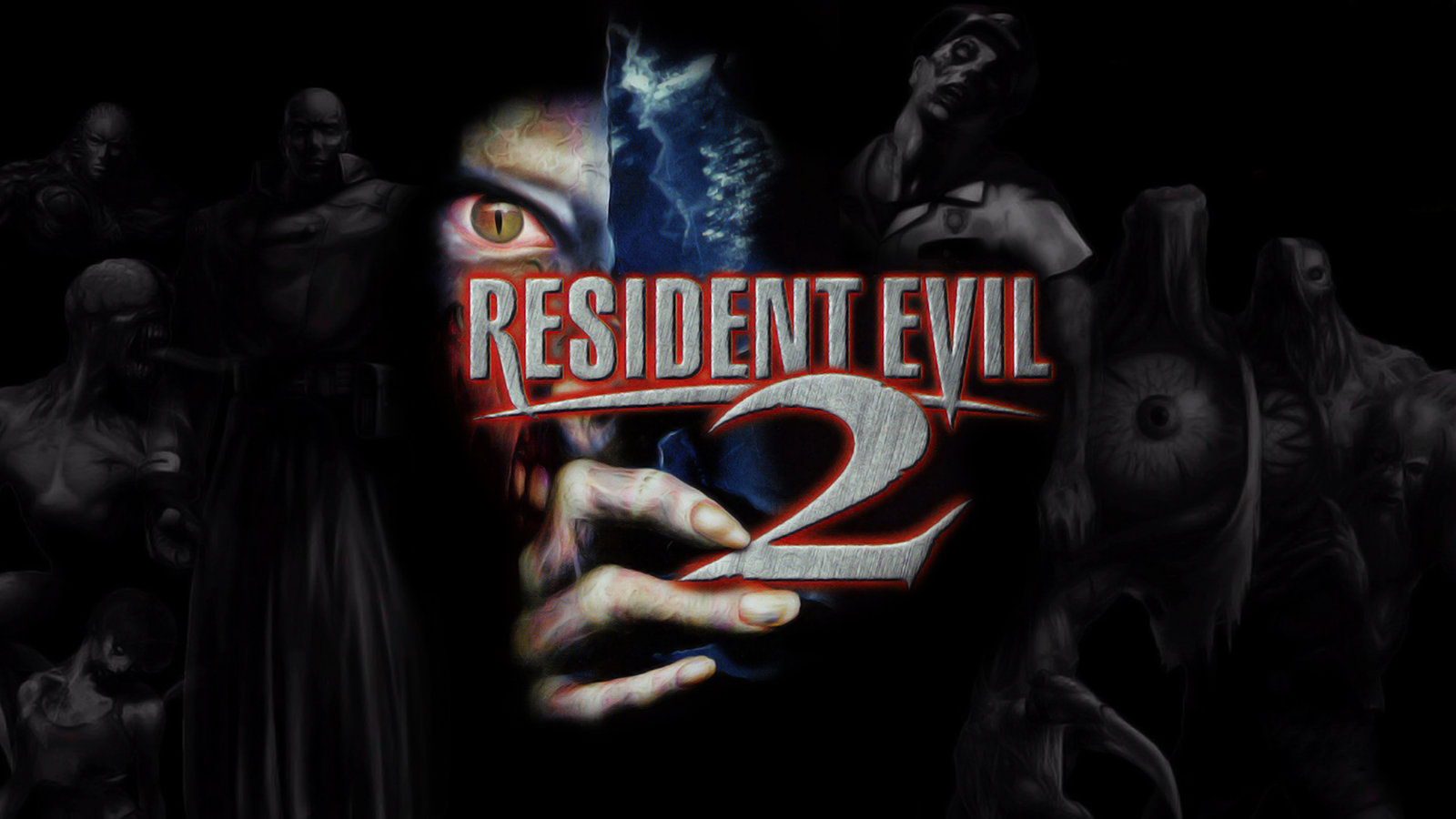 It looks like us Playstation junkies have another reason to rejoice. If it wasn’t enough that RPG juggernaut Final Fantasy VII is getting the remake treatment for the PS4, we now have official confirmation from Capcom themselves that the genre-bending masterpiece Resident Evil 2 is getting the remake that it truly deserves.

Check out their announcement below.

Capcom as a company are known for taking the thoughts of their fans into consideration and this seems like the ultimate gesture. The recent success of the HD remaster of the Gamecube remake has also likely fuelled the fires for a more traditional Resi outing. In a brief video message, a representative from Capcom’s R&D department, named Hirabayasha (or “H” for short), gives us the long awaited news.

He starts by thanking the fans for their support before pulling away his jacket to reveal a shirt saying “We Do It”. It’s nothing huge and it’s kind of silly, but it’s the information at the core of the video that fans of the franchise have been dreaming of for quite some time now. The only downside is that it will be a while before we will hear any real updates or developments, but who cares, we’re getting a remake of Resident Evil 2!

We here at VGU will keep you updated of any updates as they arrive.