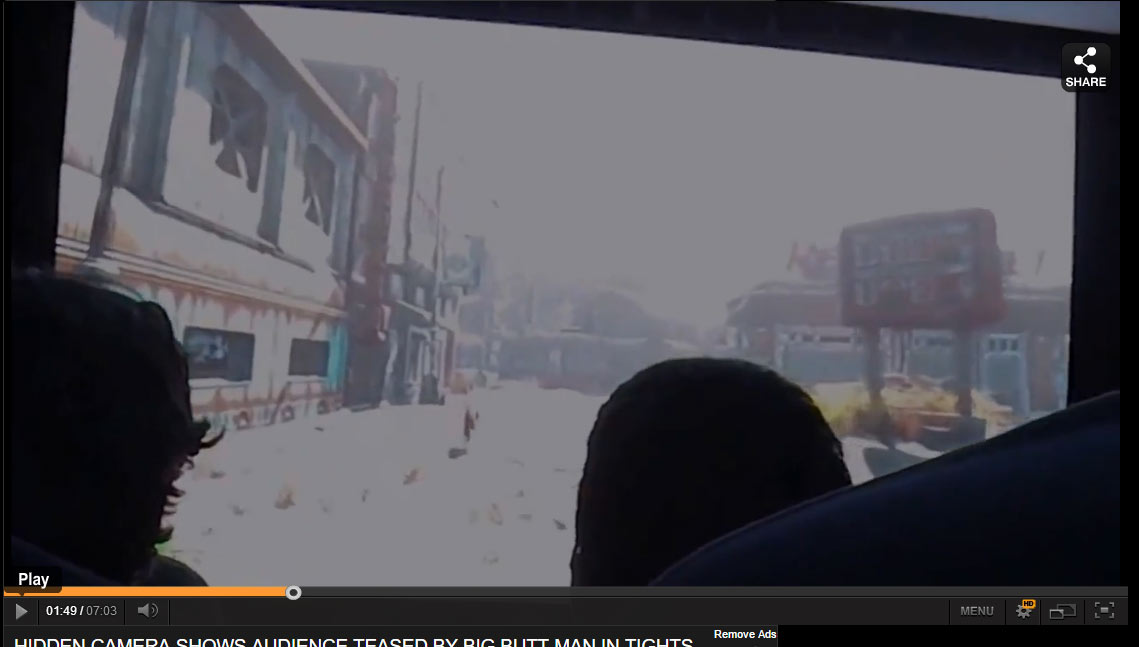 The seven minute long video shows some places shown before but shows of terminal hacking, the security bots, lock picking and many, many feral ghouls. The video at the time of writing this article has over 177 thousand views. The footage is of course really bad quantity as the recorder is clearly trying to hide their unethical work but from YouTube taking videos down and not risking download viruses all for “Fallout 4 Leaked Footage”.