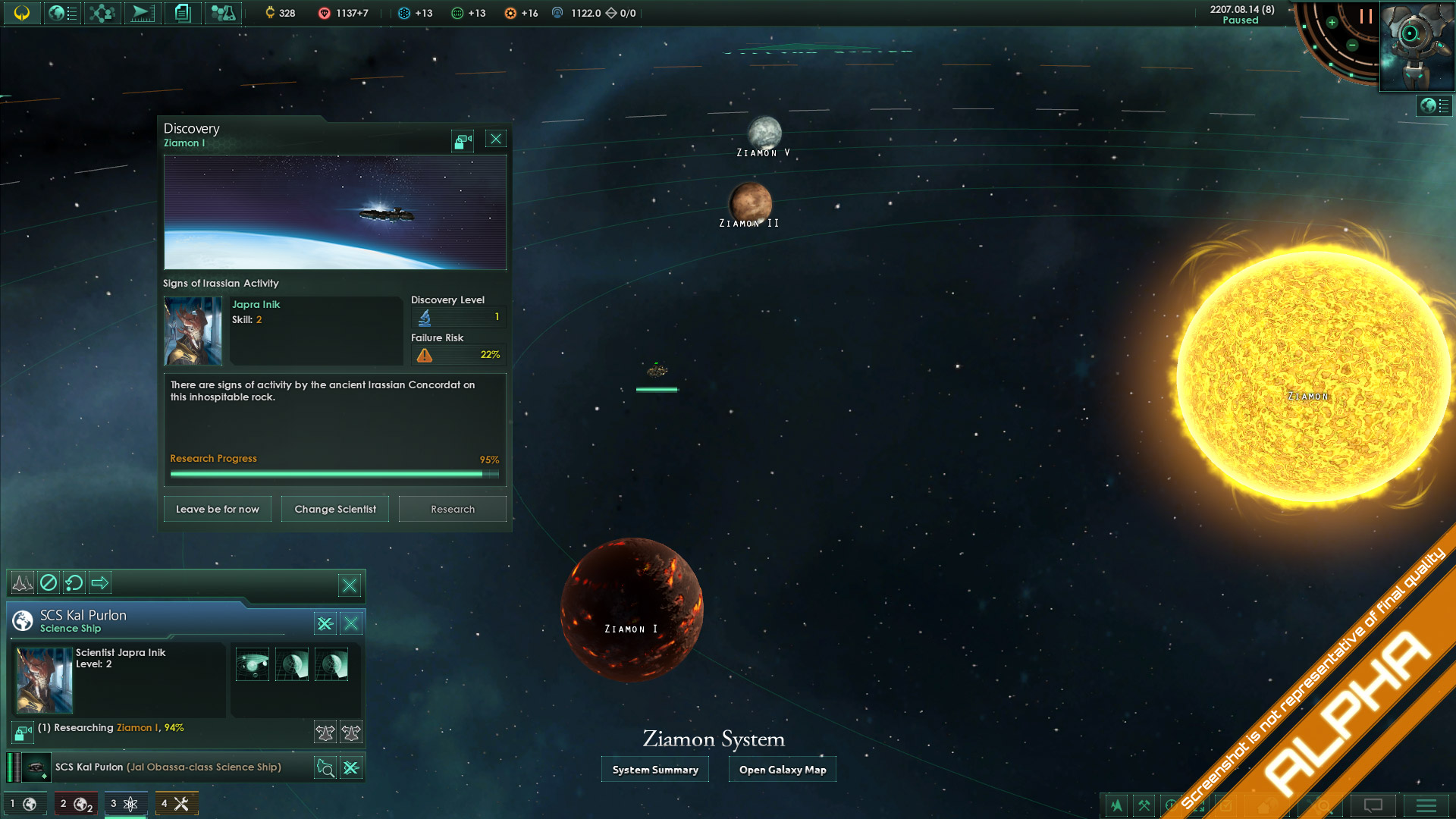 Paradox Interactive at gamescom 2015 unmasked their latest game in work, Stellaris, a strategy game coming from the team behind Europa Universalis and Crusader Kings. Set in the far future and even further afield outside our own solar system.

Stellaris features a “dynamic decision system” with a emphasis on exploring and science, Stellaris is there to give you more than just bigger lasers or a better hull to research, what exactly you will be able to research which will make the game less standard is yet to be announced. Paradox and the team behind the game are hinting the game will be very big.

Space is very big, and your first step will be getting a grasp of just what is around you and how it can be best used for the benefit of your civilization.

Procedural generation is being used to populate planets and star systems. Customise your ships, encounter procedurally generated races and partake in space politics to get your degree in advanced space diplomacy.