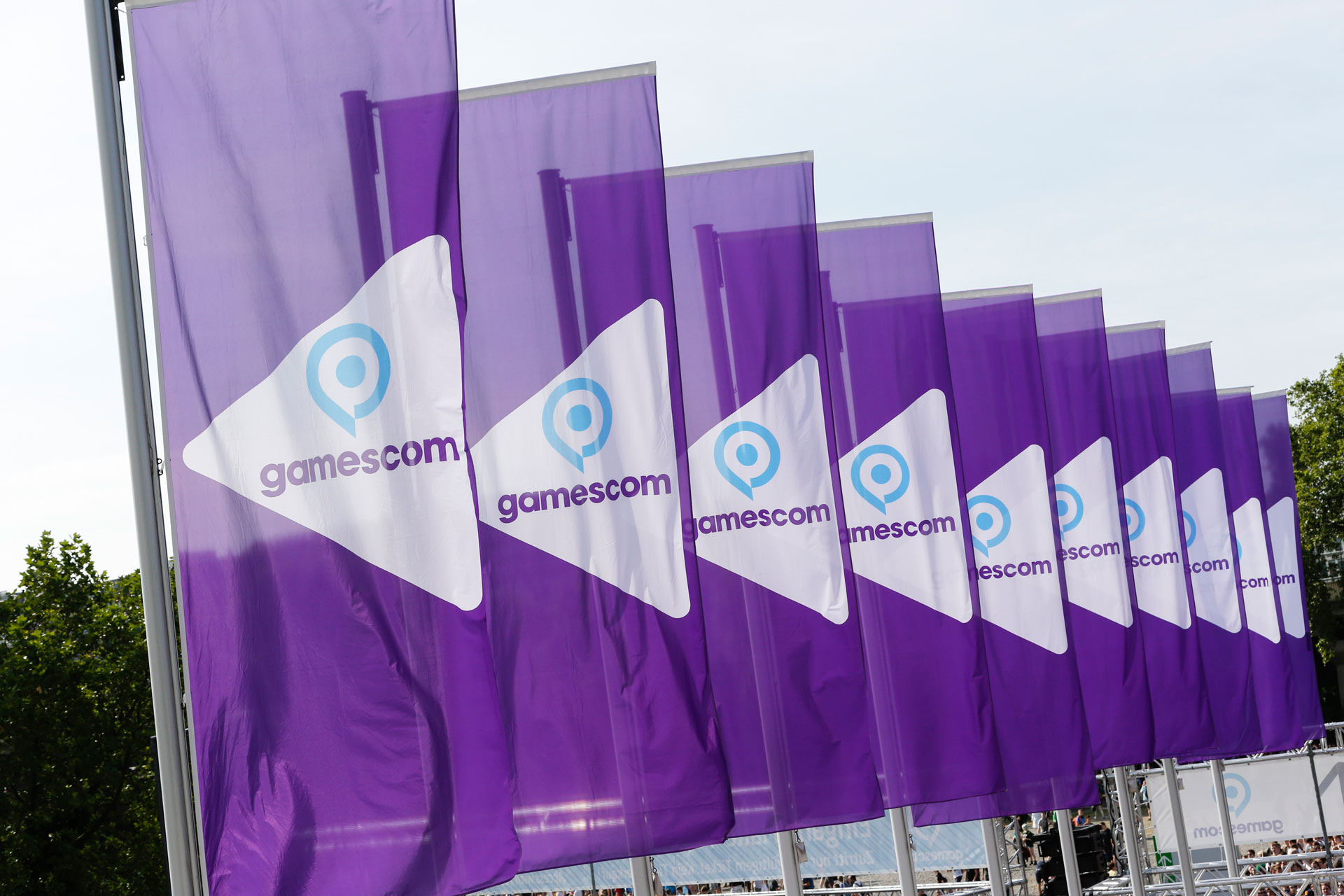 This year gamescom pushed out over 193,000 square metres with foreign visitors taking 65 percent of the floor space.

“The signs for a successful gamescom were very positive and the results have definitely exceeded our expectations. The growth in the number of visitors and exhibitors and the expanded exhibition surface combined with the measures to improve the quality of the event are important components for the permanent and sustainable success of gamescom. We are very satisfied with gamescom 2015, because we were once again able to offer the trade visitors an international industry meeting place and gaming fans from all over the world a unique event.” 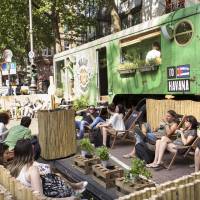 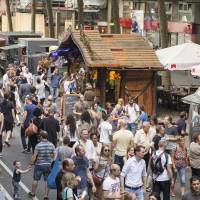 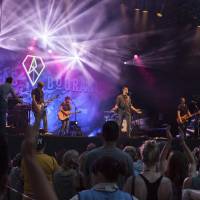 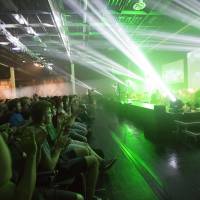 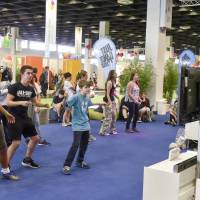 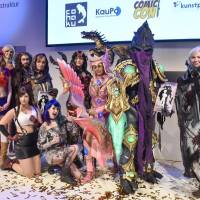 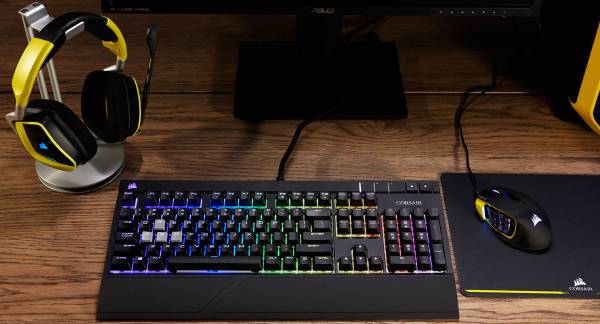 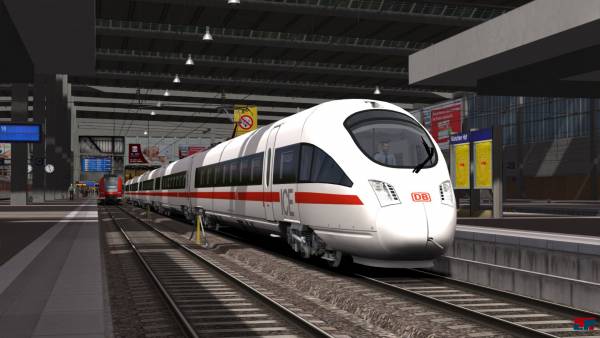 Train Simulator 2015 Confirmed for Xbox One, Sony Rumoured to be in Panic Mode 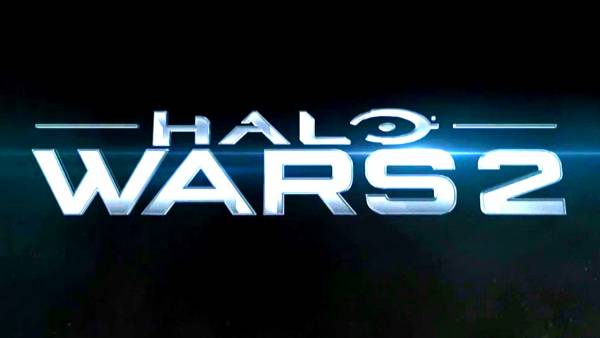 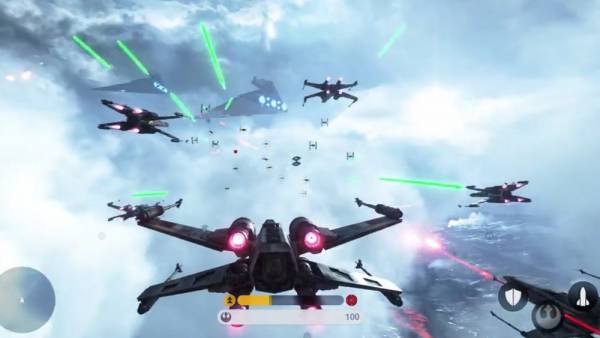 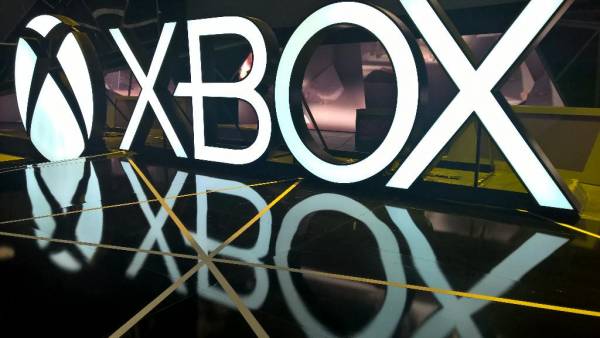 Microsoft’s Gamescom 2015 Conference will be on 4th August 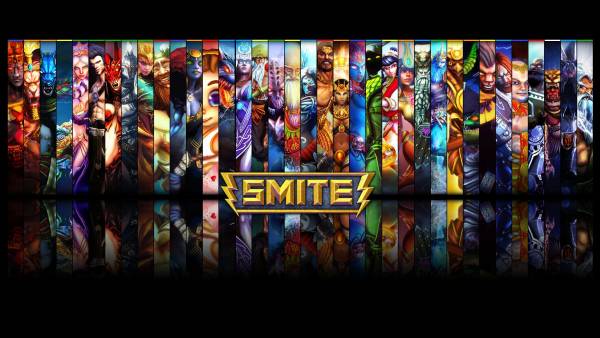 SMITE makes its way to the Xbox One
Powered by Magic