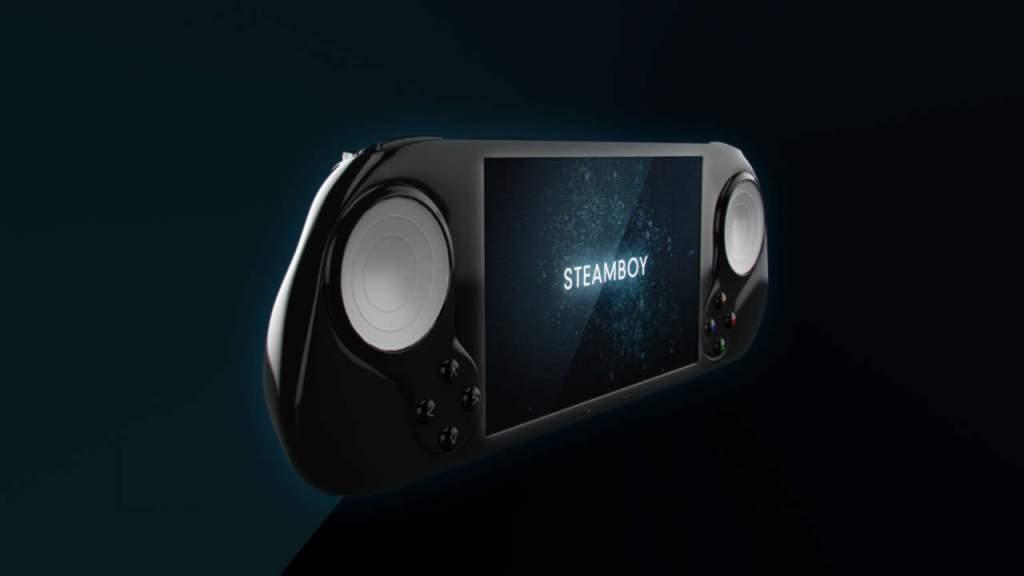 Ever wanted to play your Steam library on the train on your way to work? Now you will be able to take your PC Steam library with a device that is capable of doing just that. The Smach Zero, a portable Steam machine now has a release date a price which you can sink your teeth into, and prepare your wallets.

Known as the SteamBoy before, the Smach Zero will be released in Q4 of 2016 with pre-sales starting November 10. By pre-ordering you are able to get it at a cheaper price of $299. This is a pre-order only price and will cost most if you buy it later.

The Smach Zero looks like the Steam controller with a screen attached to the front and four buttons each side. To make it fit with different types of games the controller can be configure as needed.

Packing 4GB of RAM, a 720p touch screen, HDMI, Bluetooth, Wifi and 32GB of built in storage running Valve’s SteamOS it is specifically designed to be a machine to play Steam Games.

What do you think of the Smach Zero? Let us know in the comments.