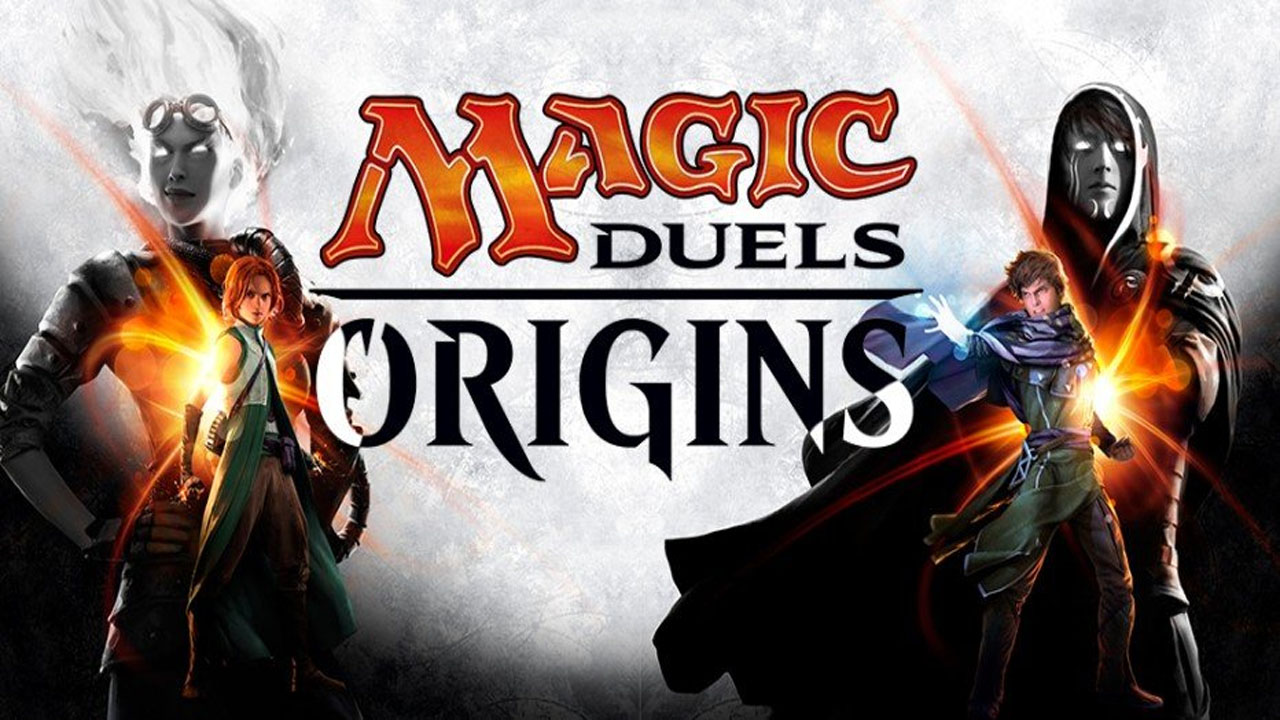 The next generation of Magic the Gathering digital titles is now available on both PC and Xbox One. Magic Duels: Origins allows fans of the TCG to experience the game like never before and for completely free. The title currently has hundred of cards to unlock and many multiplayer mode with the returning fan favourite two-headed giant.

– Thousands of AI opponent decks to go against

– All the recent cards from the recent Origins set, including the power of the Planeswalkers

All the content can be unlocked for free within the game possibly making this the best free to play card game on the market today. Go ahead and try it out now on PC & Xbox One as well as IPhone and IPad. The PS4 version will be released soon.

What do you think about this new step for Magic The Gathering digital games? Let us know your thoughts in the comments.