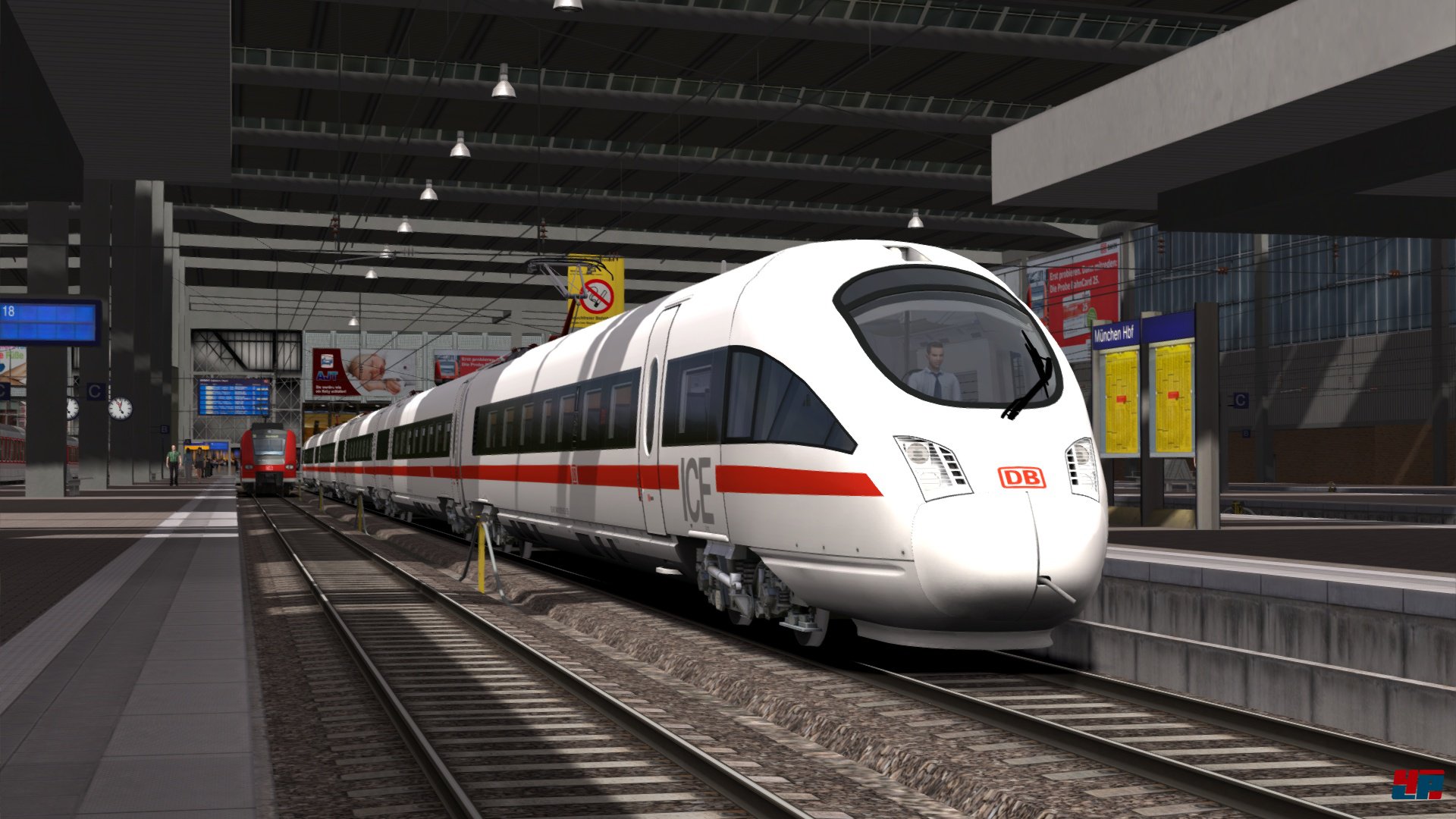 Not the announcement we deserved, but the one we needed right now. Train Simulator 2015 is coming to Xbox One, it was announced at Gamescom 2015 during Microsoft’s conference. The conference had to be halted for a five minute recess after the announcement due to a hysterical crowd flooding the stage. A sailor was seen grabbing a random woman and kissing her, people got engaged, one guy was bottled, it was anarchy. Sony are rumoured to be in full panic mode at this point, with one executive offering us a 50% stake in the business in exchange for Phil Spencer’s Twitter account name.

OK so maybe most of that wasn’t true. Sorry Train Simulator fans, we couldn’t resist. Developed by Dovetail Games, Train Simulator 2015 is already available on PC and will be coming to Xbox One down the line, though no firm date has been given. With any luck they can follow in the successful footsteps of that other popular simulator on Xbox One, Goat Simulator.