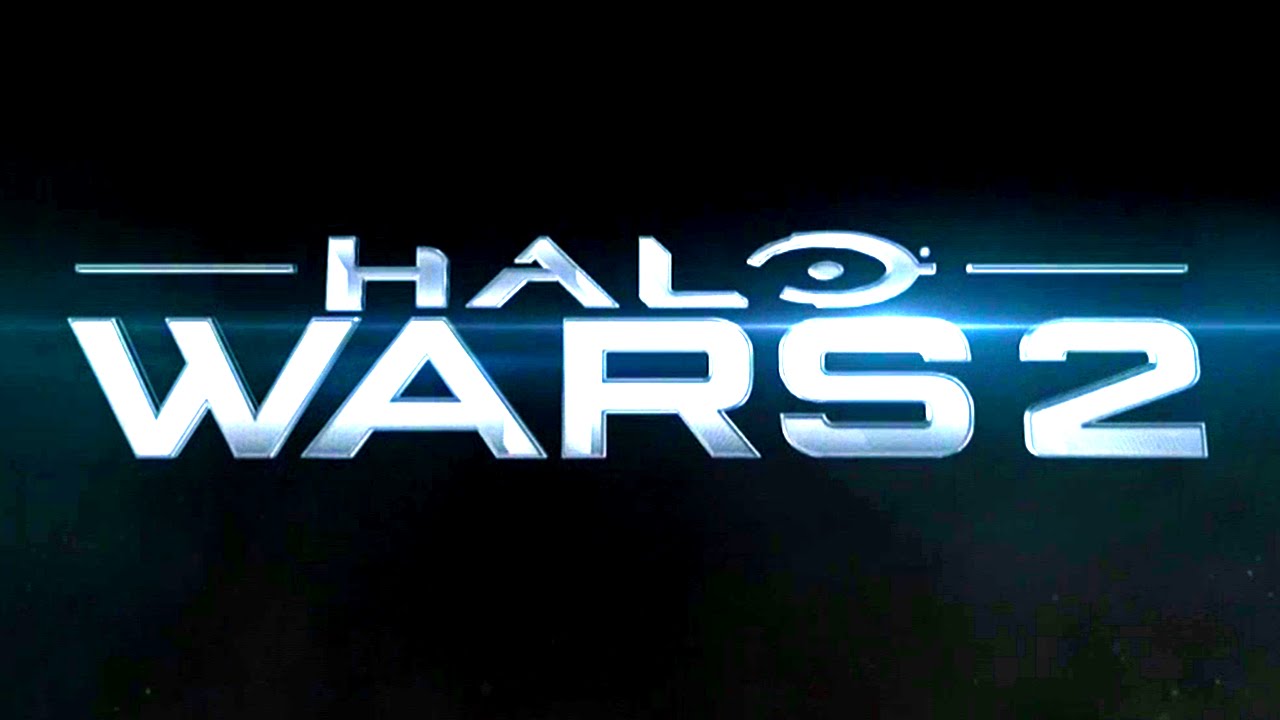 Microsoft’s one more thing for this year’s Gamescom 2015 conference was the news that Halo Wars 2 will be coming to Xbox One and Windows 10 in Fall 2016. The developers of the first Halo Wars, Ensemble Studios have since been disbanded by Microsoft, but have no fear as the wizards over at The Creative Assembly are taking the reigns on the series next entry. Check out the announcement teaser trailer below.

Not much to see other than it’s coming, but there are a few clues worth picking up on. The three Spartans we see are Jerome, Douglas, and Alice, a splinter team from Red team who joined the Spirit of Fire after the Battle of Arcadia. So it looks like we will be continuing the story of the Spirit of Fire, rather than just diving into some other conflict in the Halo universe.