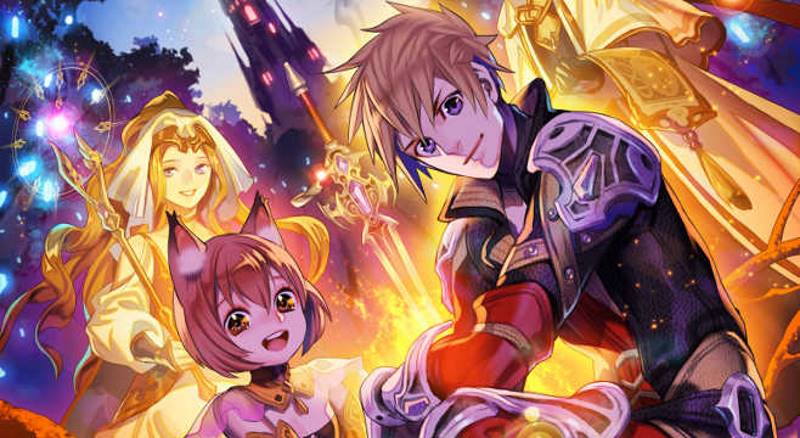 With the release of previously unavailable RPG Maker games on Steam in the last few months, many fans wondered if this was Enterbrain’s way of preparing for an all new release of the popular game creation software. Their guess was proved correct, as Famitsu revealed this week that RPG Maker MV is now being developed for PC and Mac.

No international release has been confirmed by their usual publisher  Degica, but Enterbrain have promised a “major evolution” from previous versions of RPG Maker. A few of the new features that will definitely be included are support for multiple devices beyond Mac and PC, increased limits for the database that is the vital component of every game and support for touch screen and mouse control.

In a series first, both front and side view battles are included as standard, so there will be no additional code required to make either mode work in the games you want to create. More information is promised to be included in the next issue of the magazine, which is currently set to be released on August 20th.

Are the new features enough to make you want to buy the new version on release? Let us know what you think in the comments below.