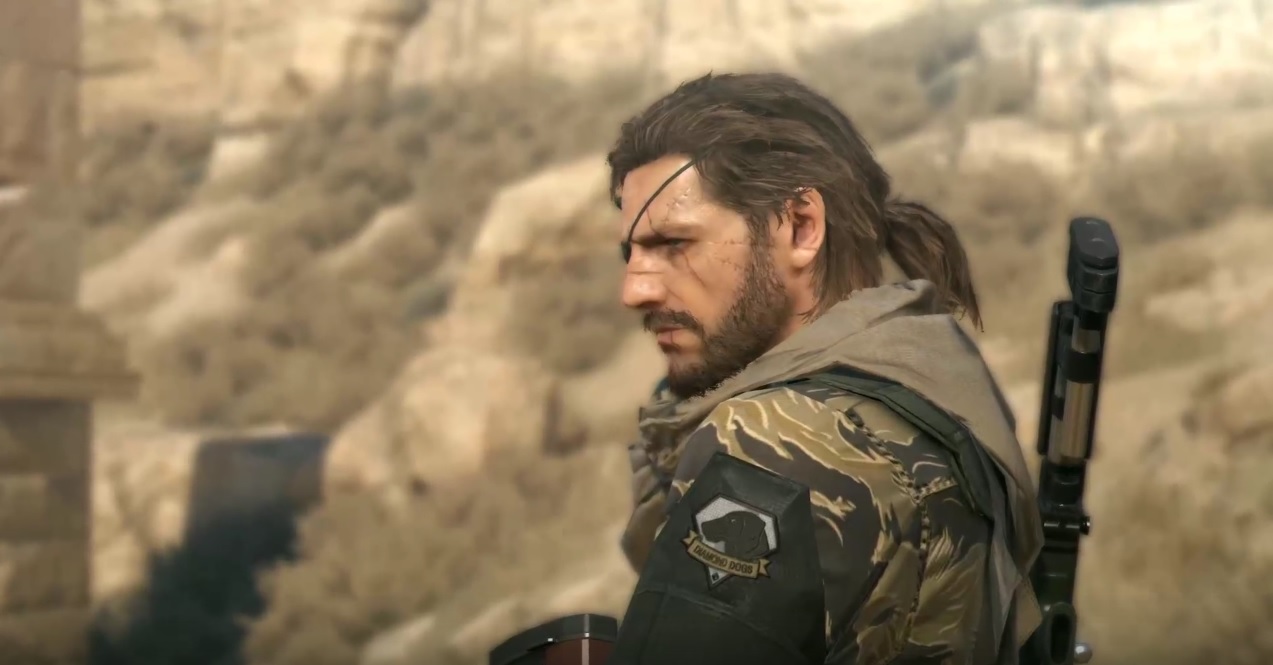 With Gamescom 2015 in full swing, new trailers are starting to come out for all the major games coming out in the latter half of this year. Konami, not to miss a trick and seeing that it is out in less than a month, has debut a new trailer for Metal Gear Solid V: The Phantom Pain, showing a nice mix of gameplay and story points. In the trailer, there’s some footage of the Africa as well as Afghanistan missions as well as glimpses of what seems like end-game cutscenes so maybe giving the trailer a miss if you want to remain unspoiled.

It certainly isn’t as memorable a trailer as the early ones that Konami has released. It is quite clear that Kojima had no input in directing this trailer, seeing as it feels like a stock action movie teaser as seen by the royalty free music and cheesy intertitles. There are some nice shots in it though, including Snake running away from a hail of missiles on horseback or Quiet sniping the pilot out of an attacking fighter jet. She must be quite the Battlefield player.

Check out the trailer below and grab your Phantom Cigars as we wait for Metal Gear Solid V’s release on the 1st of September.