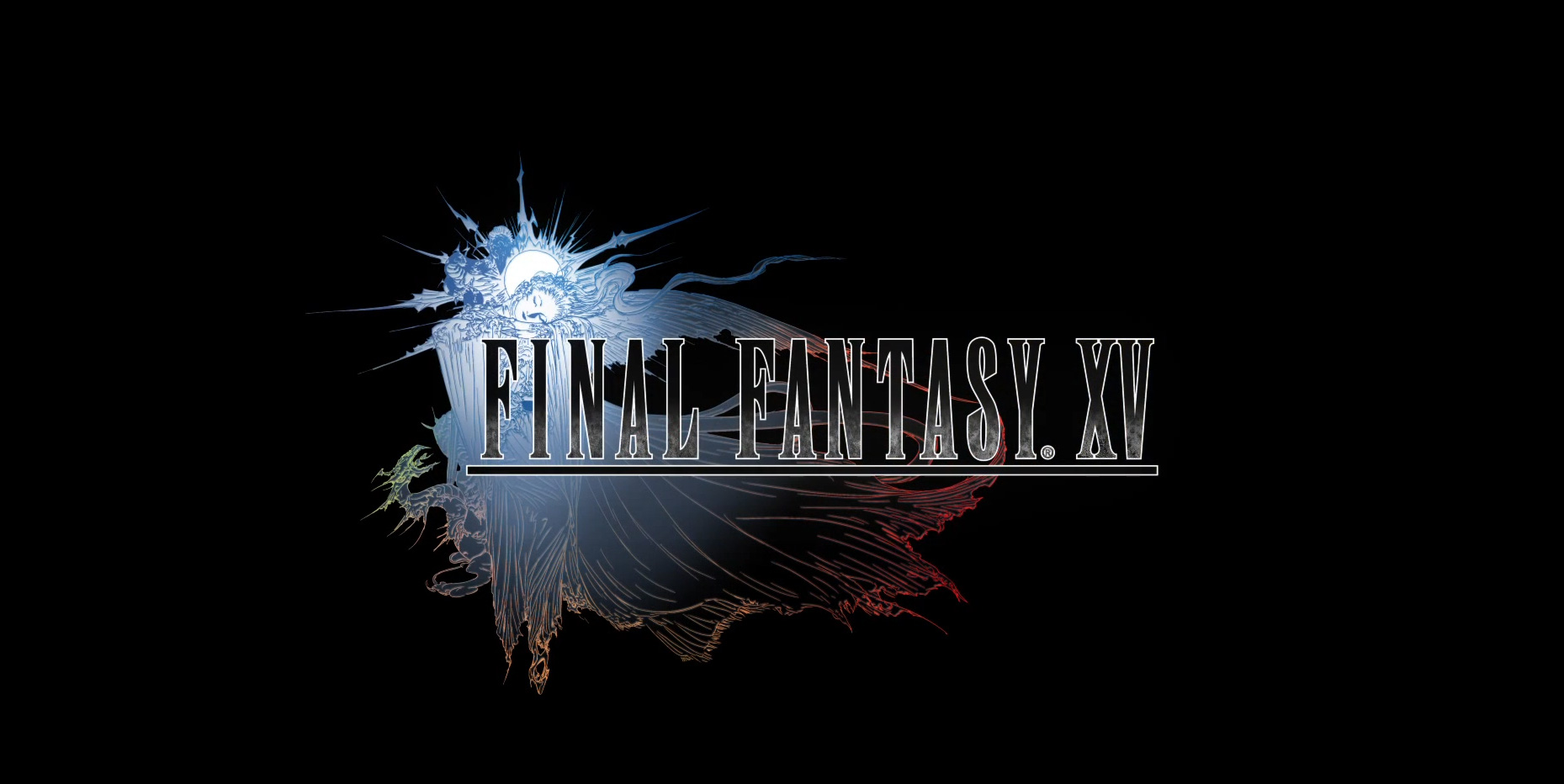 Over the many years that the Final Fantasy series has been around, there have been many different worlds and characters that have been given the spotlight. The newest main entry in the series takes us to the kingdom of Lucis, where the crown prince Noctis is on a mission to win back his home from an invading empire with his group of friends. No release date has been hinted as of yet, but thankfully, a new trailer was shown at Gamescom in Cologne this week. Set fifteen years before the main game begins, “Dawn” reveals some of Noctis’s backstory involving his father King Regis before his life is turned upside down.

Does this new trailer make you excited to see what Square Enix have in store for us in the coming years? Let us know what you think in the comments below.