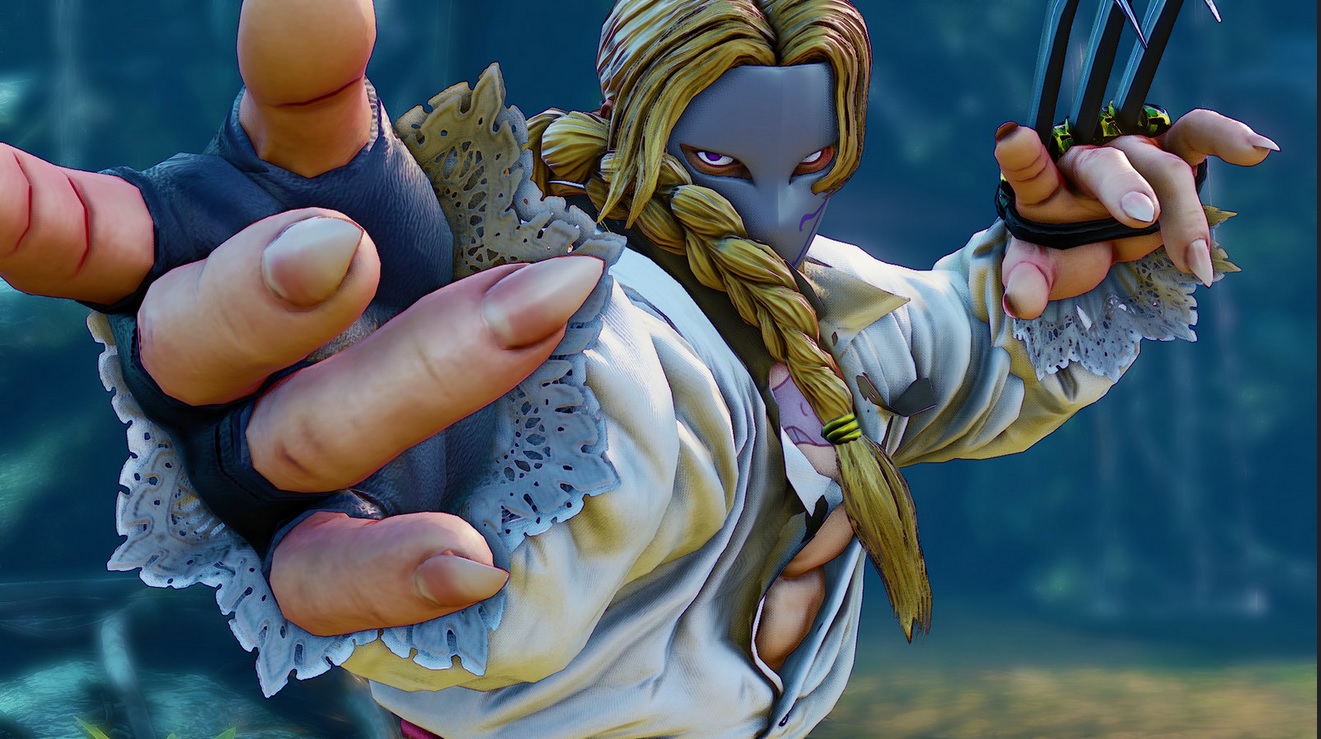 The bloodthirsty Spanish ninja Vega returns in Street Fighter V, sporting a more regal look and a brand new fighting style. Along with his ruffled sleeves, Vega now has the ability to sheath his claw which gives him new moves like a command grab as well as changing some of his normals. Toggling between claw and no claw is the key to success with Vega so mastering each fighting style is a must. Learning the no claw style is very important, as Vega can no longer pick up his claw once it has been knocked away so make sure you have a contingency plan ready.

For his V-Skill, Matador Turn allows Vega to dodge an incoming attack and he can choose to counterattack or not, with the attack putting the enemy into a knockdown state. Bloody Kiss is Vega’s V-Trigger which has him throw a rose at the enemy which, if it hits, causes him to follow up with a series of brutal slashes. The rose becomes an anti air if done from a crouching position and becomes an aerial projectile if activated in the air. It is the first V-Trigger to be shown off in Street Fighter V which doesn’t put the character into a special state, but instead acts as a powerful attack, similar to an Ultra in Street Fighter 4.

You can check out Vega’s reveal trailer below and if you are attending Gamescom this week, you can get your hands on the ninja matador and see how he shapes up in this iteration of Street Fighter.