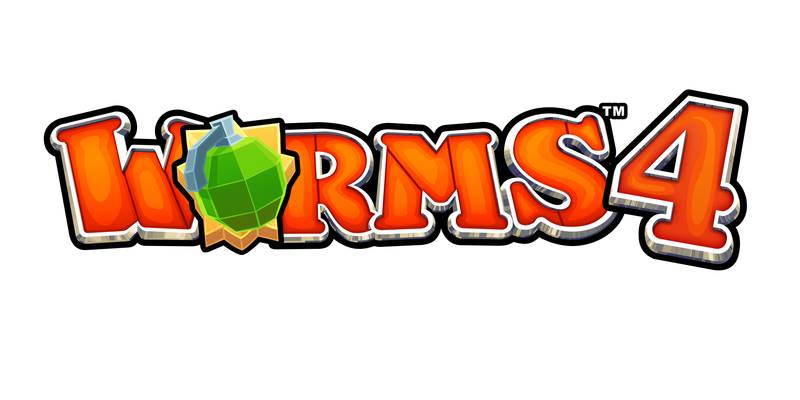 It’s hard to believe that Team 17’s classic strategy game Worms was first released fifteen years ago. To celebrate the anniversary of the series, two all new games featuring the pink fighters are on their way to a select group of gaming devices. The first title to arrive is Worms 4, which will be released on iPhone, iPad and iPad Touch later this month. It will be possible to take part in real time online matches wherever you have an internet connection, collect multiple upgrades for classic weapons such as the Dynamite and complete eighty missions in a dedicated single player mode.

The second game is named Worms WMD, and will be revealed this week at Gamescom in Germany. It will retain the same 2D art style that has become a signature element of the series, but with a reimangined look that will add a hint of freshness to the formula. All the landscapes will be hand drawn, vehicles will make their debut and buildings will now featured rooms inside of them, so they are no longer simply part of the geometry within a level. Worms WMD is currently aimed to be released in 2016 for the Xbox One and PC.

Are you excited to see Team 17’s legendary franchise return once again? Let us know what you think in the comments below.