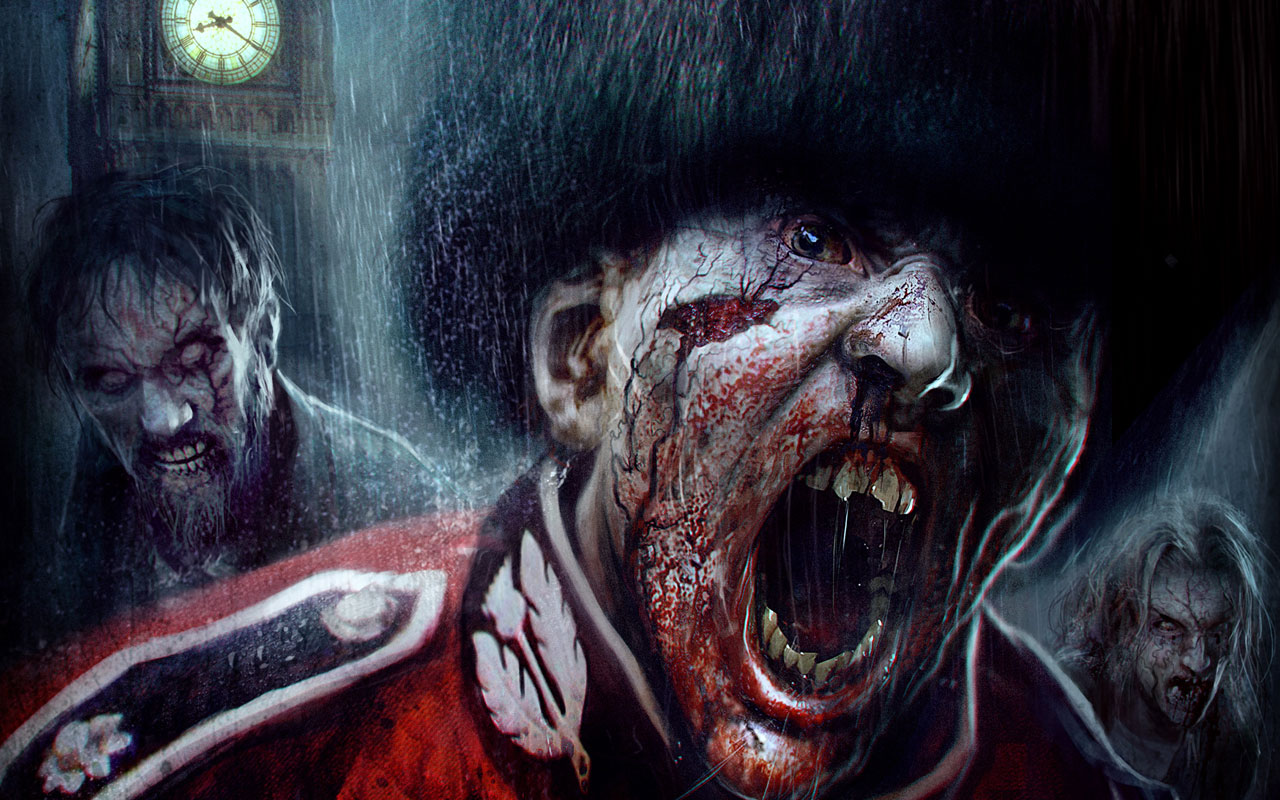 UPDATE (1/08/15): Ubisoft revealed more information on the Zombi port through their UbiBlog site. The port doesn’t include the Multiplayer from ZombiU, this is due to the fact that the multiplayer mode of the game heavily relied on the Wii U’s gamepad controller.

Apart from that, Zombi Producer Hélène Henry said they wanted to maintain the original games experience as much as they possibly can. Henry also said that the new port of the game will have shorter loading times to the Wii U version, as well as tweaked controls to work as efficiently with these new controllers.

The game will also allow players to tweak the field of view in the options menu.

Lastly, there is a new change to the game’s torch. Players now have the ability to shine a brighter light beam with a wider spread. This will use up more battery life in the torch and will also attract zombies far easier than the regular torch.

Original Article: ZombiU – the Wii U exclusive launch title made by Ubisoft is now leaving the warm hands of Nintendo exclusivity and moving to the new platforms of the Playstation 4, Xbox One and PC.

The Ubisoft title is being ported by Straight Right, the developers of the Wii U port for Deus Ex: Human Revolution, the game is being optimised for the new systems to bring “new levels of horror”.

There are currently no details of the port and whether it will offer higher resolution or framerate from the Wii U version, also how these new titles will use a standard controller in comparison to the second screen offered by the Wii U tablet controller.

This port will also be digital only, there are currently no plans for Zombi to have a physical release on any new platforms.

ZombiU was a horribly underrated Wii U title. The player controls a survivor in the zombie apocalypse in London, the player’s character were to die then that character will be permanently dead, the player then takes on the role of a new survivor. The only way to retrieve your old equipment is to find the old survivor in zombie form and put them to rest. Permanently.