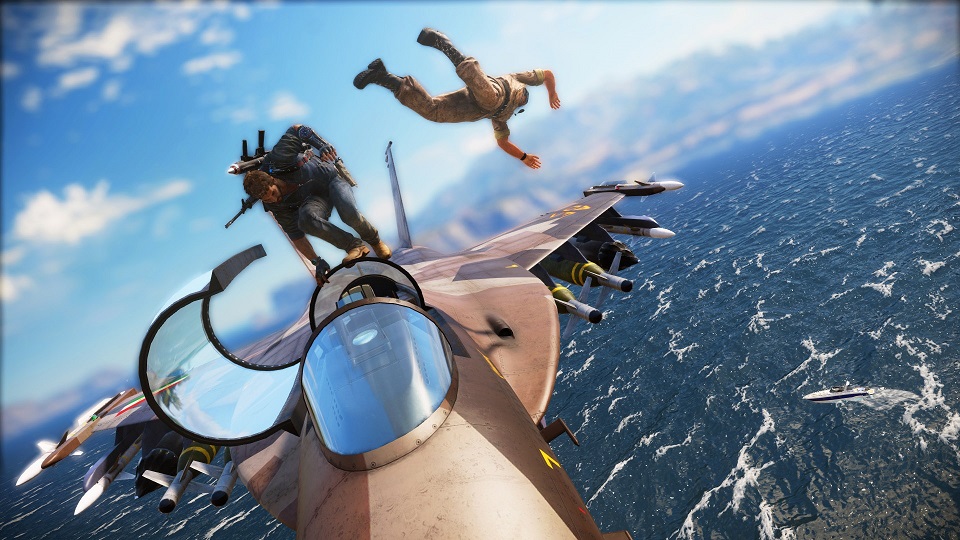 As we roll ever closer to the winter and Just Cause 3’s launch date, Avalanche Studios have started a dev diary series, giving fans insight into Rico Rodriguez, his new skills and his homeland of Medici.

“He’s gotten older,” explains Game Director Roland Lesterlin in the video, “he’s got his scars from his years in Panau and San Esperito. We wanted to give him that background. What would it be like if you set off a nuke? Twice?”

No doubt we will get more details on the new level of destruction that is going into Just Cause 3, as well as information on Avalanche’s design philosophy, after gaining so much kudos and acclaim with Just Cause 2.

Check out the first dev diary below and stay tuned for more in the coming months.