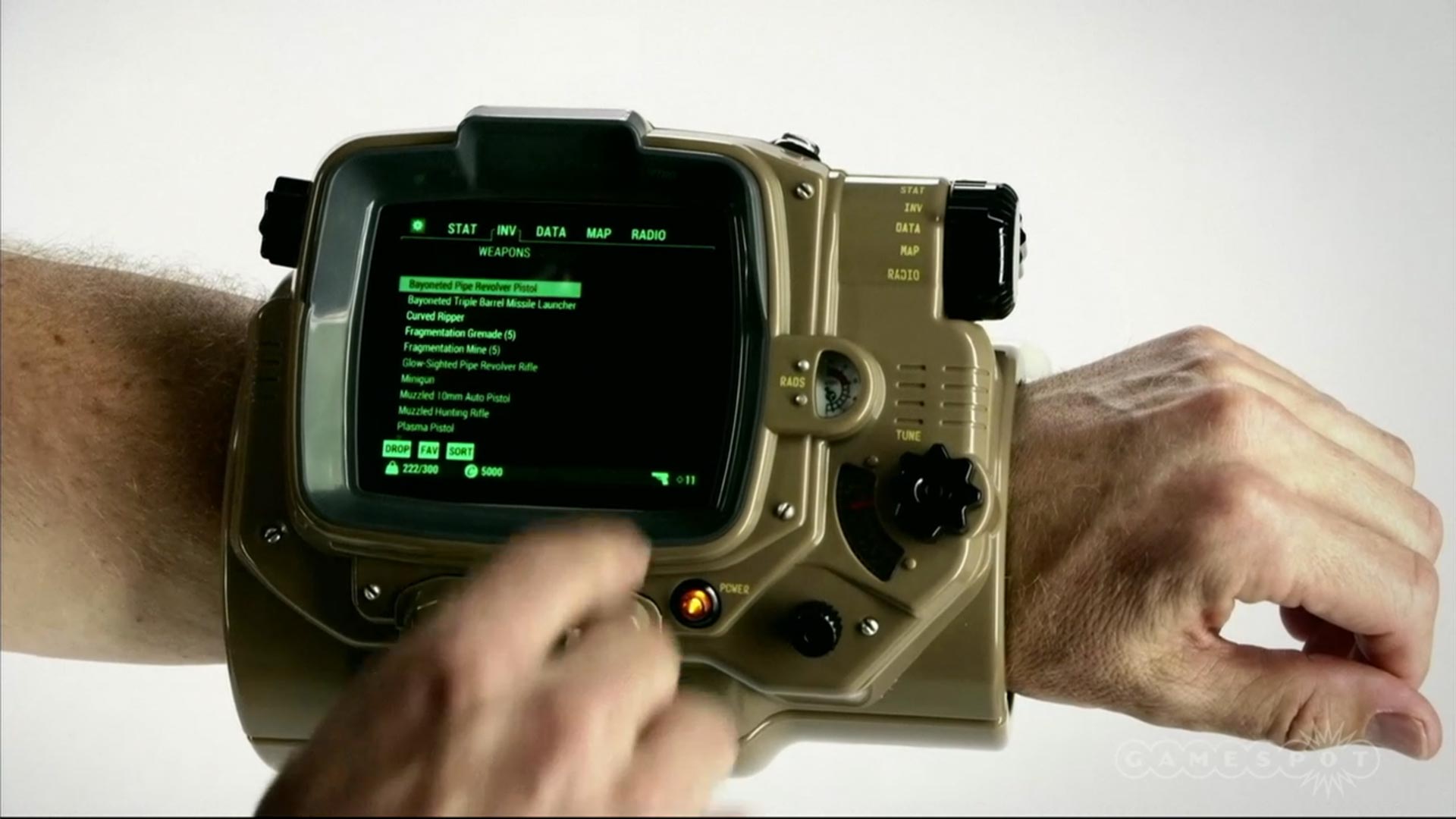 If you were hoping to pick up a copy of Fallout 4 Pip-Boy edition then you are probably out of luck. Bethesda has announced to GameSpot at Quakecon that the studio has hit the factory limit on making the special edition and can not make any more.

Not even being focused on making the Pip-Boy edition rare, it simply could not be produced by the factory any longer as they did not have the space.

“We reached a point where we’d go back to the factories and they were like, ‘guys, this is it, sorry. This is as long as we can run the lines and as many of them as we can make.'”

Hines explained that they kept going back to the factories to try and keep up with the demand but ultimately they could not fulfil all requests for the Pip-Boy edition which allows gamers to use a full scale Pip-Boy along with their phone which runs the companion app.

Fallout 4 is to be released on November 10 for Xbox One, PlayStation 4, and PC.