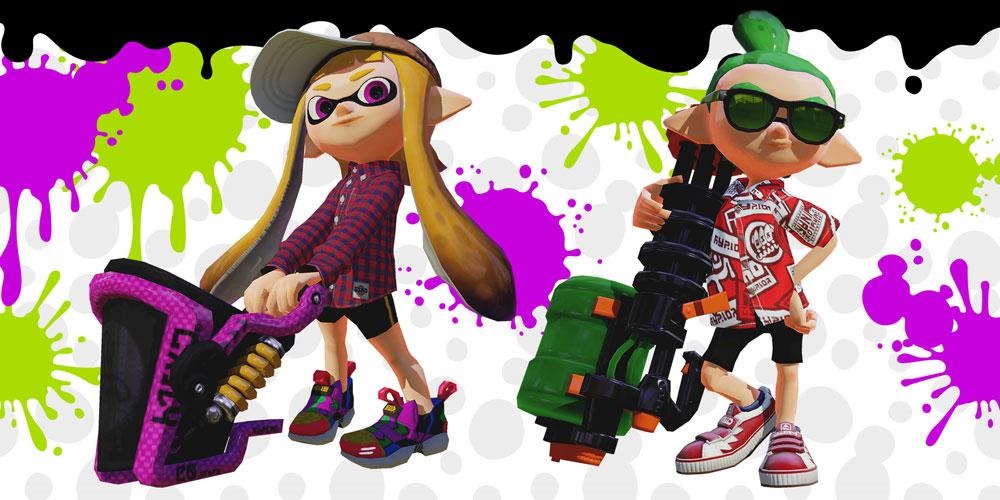 For you kids and squids out there, Nintendo has announced that its heralded big August update for Splatoon will be releasing worldwide on August 6th. This free content update will included a level cap increase from 20 to 50, S and S+ ranks being added to Ranked Battle, Private and Squad Battle matchmaking options as well as two new weapon types and 40 pieces of new gear.

With Squad Battle, you can now actually party up with friends and go into Ranked Battles together, rather than getting constantly mixed with other players or ending up on different sides. You can only party up in groups of 2 or 4 in order to not leave one player by themselves so be aware if you are getting ready to charge into inky battle. In Private Battle, you can play with up to 8 players in any team combination you want, on any map with whatever game mode you desire. You can stick to 2v2, 3v3 and 4v4 but you can have asymmetrical teams should you wish to mix it up a bit.

As for the two new weapon types, the Splatling is a massive ink spraying gatling gun which can paste areas with your team’s colour but requires a long charge time in order to spin up the barrel. The other weapon is the Slosher, a bucket like weapon which has incredible range to throw ink up walls and even go over certain obstacles. The August update is not the end of Splatoon’s free content roll out, with more to come over the rest of the summer and into autumn. 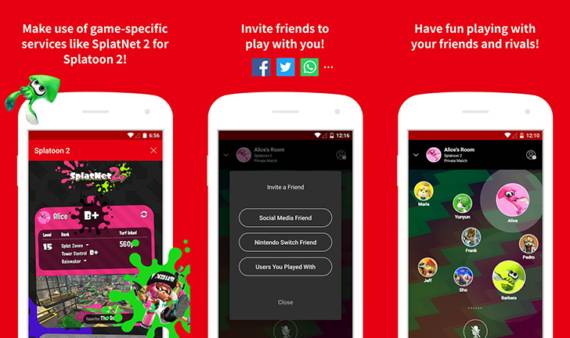