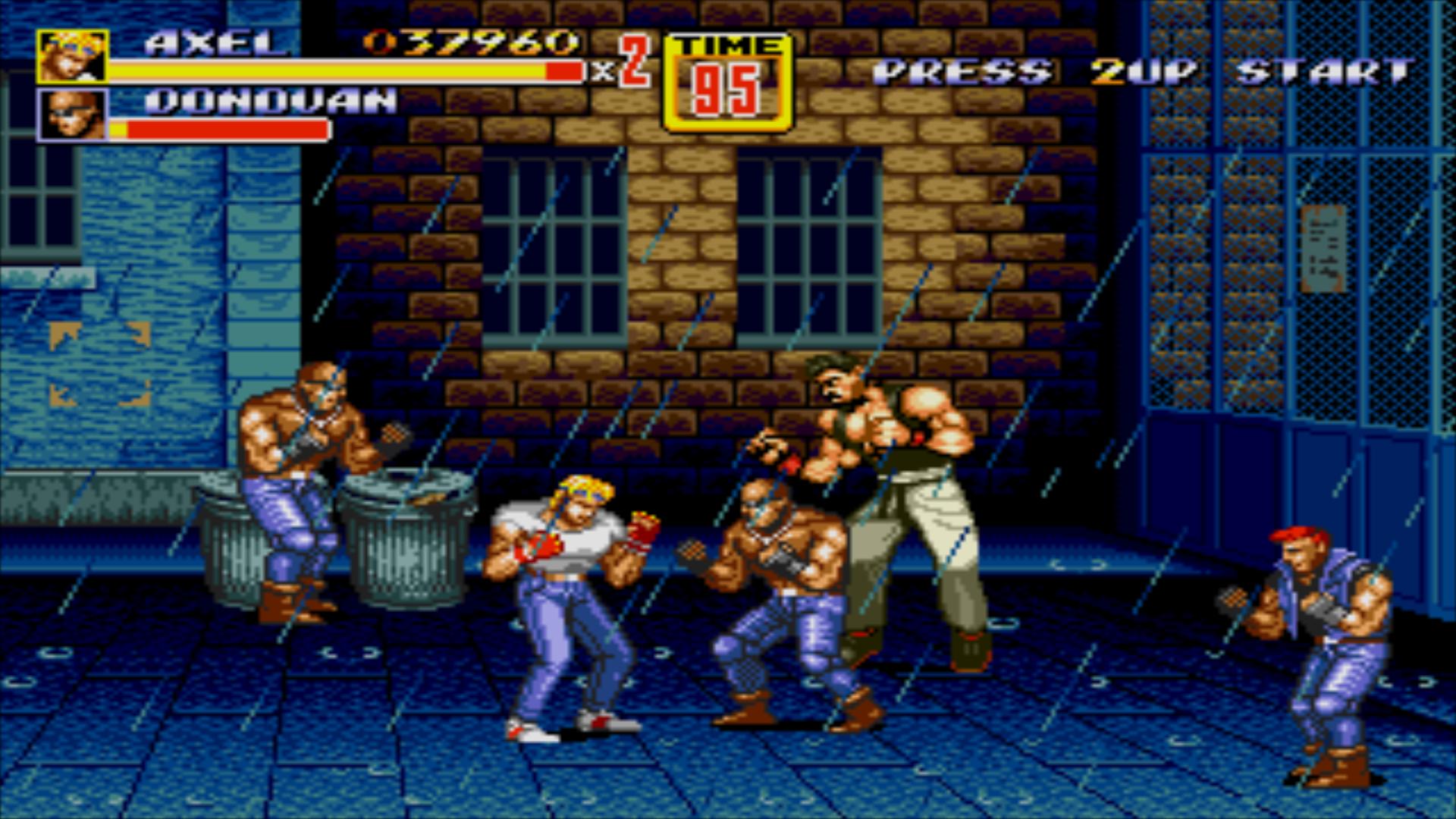 The critically acclaimed, side scrolling beat ‘em up that redefined the genre, sees Axel Stone and Blaze Fielding take to the streets once more to rescue their friend Adam from the clutches of master-criminal, Mr. X.

Streets of Rage 2 is just one of many Mega Drive titles getting a 3D re-release for the 3DS. 3D Space Harrier II and 3D Outrun are also available on the Nintendo eShop.