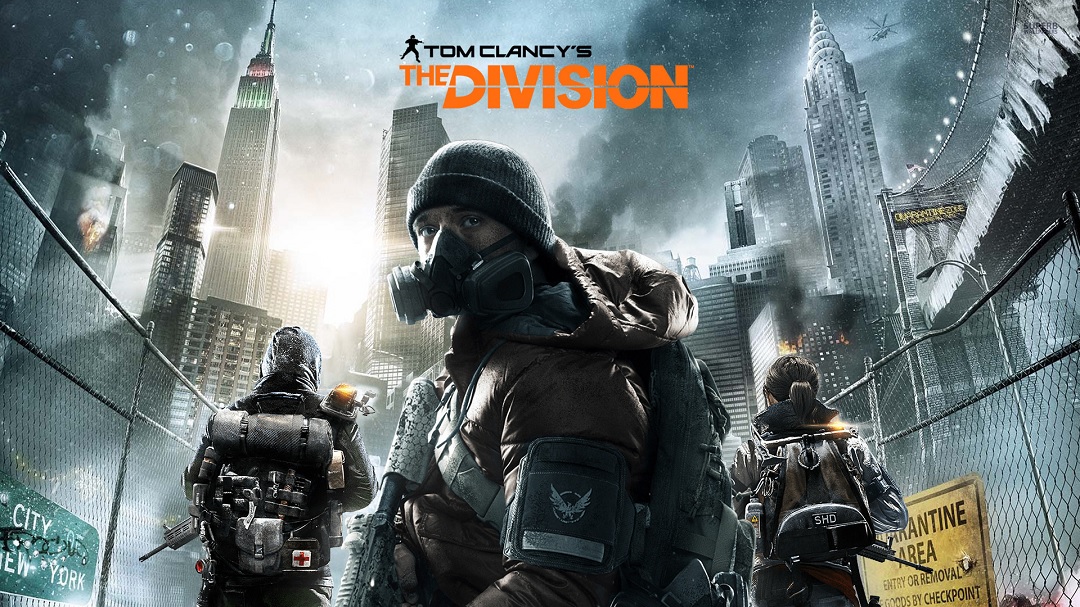 Ubisoft are bringing quite the line to EGX 2015 up in Birmingham, with Rainbow Six: Siege, The Division and Assassin’s Creed Syndicate all playable on the show floor. The Division is actually making its UK debut at EGX 2015 so you’ll be among some of the first people in the country to play it if you attend the show. Assassin’s Creed Syndicate also has an English flair with this installment being set in London but they may show off some Brummie characters, just because the show is being held within the second city.

No doubt we will hear more about what the other big studios are bringing to EGX over the next few months leading up to the show, so keep an eye out for more lineup announcements right here on VGU.