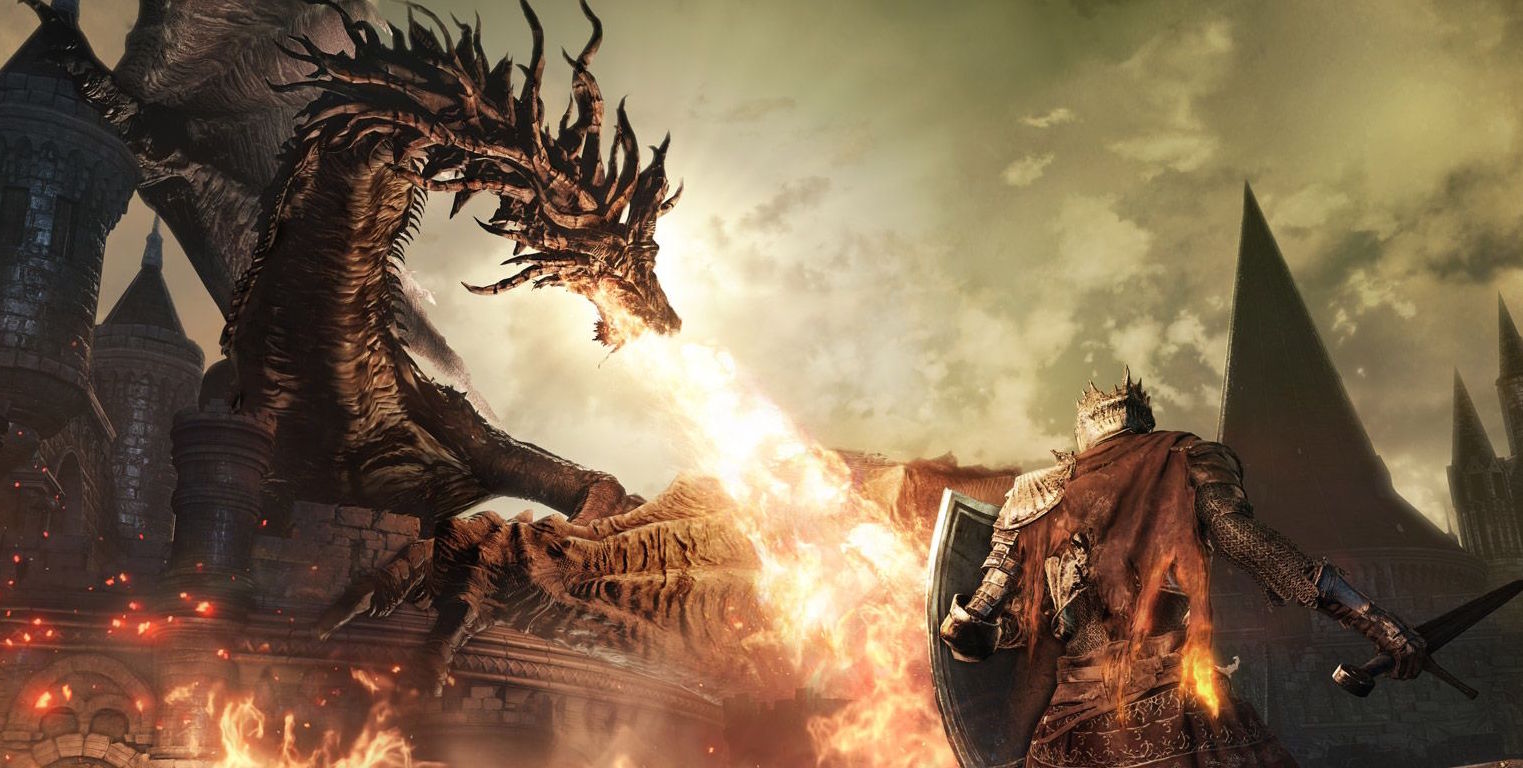 2016 is fast approaching and we all need to get ourselves ready for yet more punishment courtesy of the sadistic geniuses at From Software. The lid has been kept fairly tight on any news in regards to Dark Souls III but the guys at Edge Magazine managed to get a peek inside the jar of nasties earlier this week. With an exclusive chance to play an early build of the game they set forth the news that the combat system, which is fairly unique to the Dark Souls series, will be getting heavily expanded upon in the sequel.

Building on the new mechanics introduced in Bloodborne there is now have a “ready stance” which switches the player’s combat stance allowing for more complex combos. These stances will supposedly change depending on which weapon you wield; such as the longsword having a “guard-breaking forward moving swipe”, or the great-sword which gets a “charging upward slash” that is capable of throwing enemies into the air or onto their backs giving you a strategic edge when overwhelmed.

It was also reported that on top of that we will be getting much quicker back/side-steps to keep combat brisk and a bigger emphasis on using ranged weapons. Again, keeping with Bloodborne’s mechanics, you will be able to quick-draw a ranged weapon at the flick of a button and steal that tiny bit more health from a particularly taxing foe.

It all sounds very interesting but it could go one way or the other. Bloodborne was lauded for having vastly different combat mechanics than to Dark Souls, opting for visceral encounters over the slow and methodic approach. Perhaps bringing in new mechanics could freshen things up a bit, but with talk of a sequel to Bloodborne being in the works, From Software may want to keep their franchises apart, rather than making them more alike.

5 Things We Want from Dark Souls III: Ashes of Ariandel
Powered by Magic