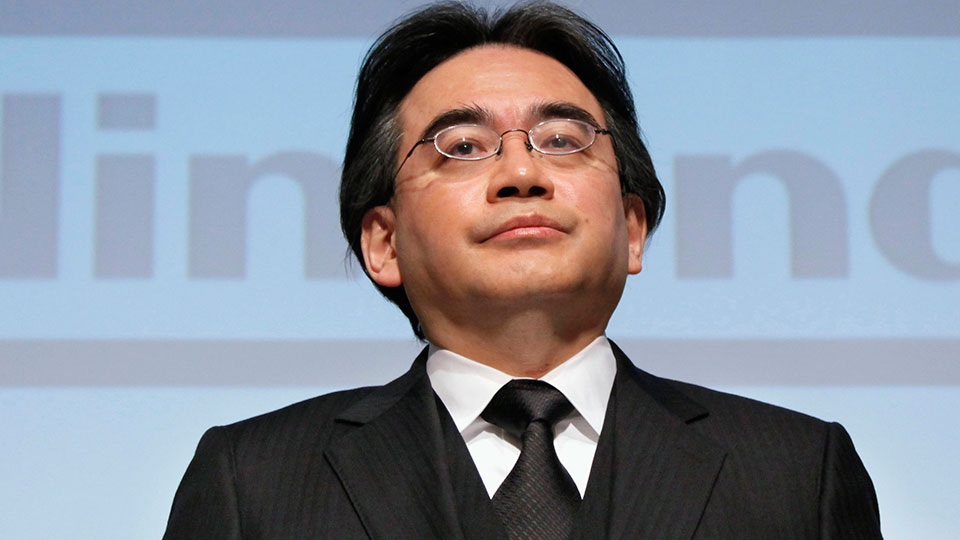 In some incredibly depressing news, Nintendo of Japan has announced that Satoru Iwata, president of Nintendo, has passed away aged 55 due to a bile duct growth. While it was known that Mr Iwata had been ill for a while and had to miss this year’s E3, it was never revealed to be as serious as it unfortunately turned out to be. Mr Iwata presided over a great period in Nintendo’s history, starting as a programmer at HAL Laboratory, working on Earthbound, Balloon Fight and many other titles before becoming president of the company. He practically programmed Earthbound from scratch, reworking much of the original code to be more efficient. Iwata-san was well known for being a genius programmer, proving that he was not just a pencil pusher many times over during the course of his career with Nintendo.

He then took a position as head of corporate planning for Nintendo in 2000 under Hiroshi Yamauchi, where he continued to consult for HAL, being the major reason Super Smash Bros Melee released on time by performing a Herculean code review, debug report and even fixing much of the game’s code by himself to ensure that the game hit its launch date. He also helped contribute to Pokemon Gold and Silver, being the main reason why both Kanto and Johto are both in, due to him expertly compressing the Johto data in order to get both regions playable on one cart.

He eventually rose to the rank of CEO and President of Nintendo of Japan, before being made also CEO of Nintendo of America in 2013. Under his guidance, Nintendo saw a massive boom with the Wii and the DS, boosting Nintendo’s stock greatly. While some recent business decisions have been questionable, his reworking of Nintendo’s presentation strategy at E3 was a great shift for putting fans directly in touch with the content the company produced. He also injected each Nintendo Direct with a great deal of humour, as seen through his many comical appearances during certain presentations. He was the human face of Nintendo, embodying the warm, approachable and quirky spirit of the company.

We wish his family the best at this very saddening time and thank him for the major impact he had on the gaming industry.