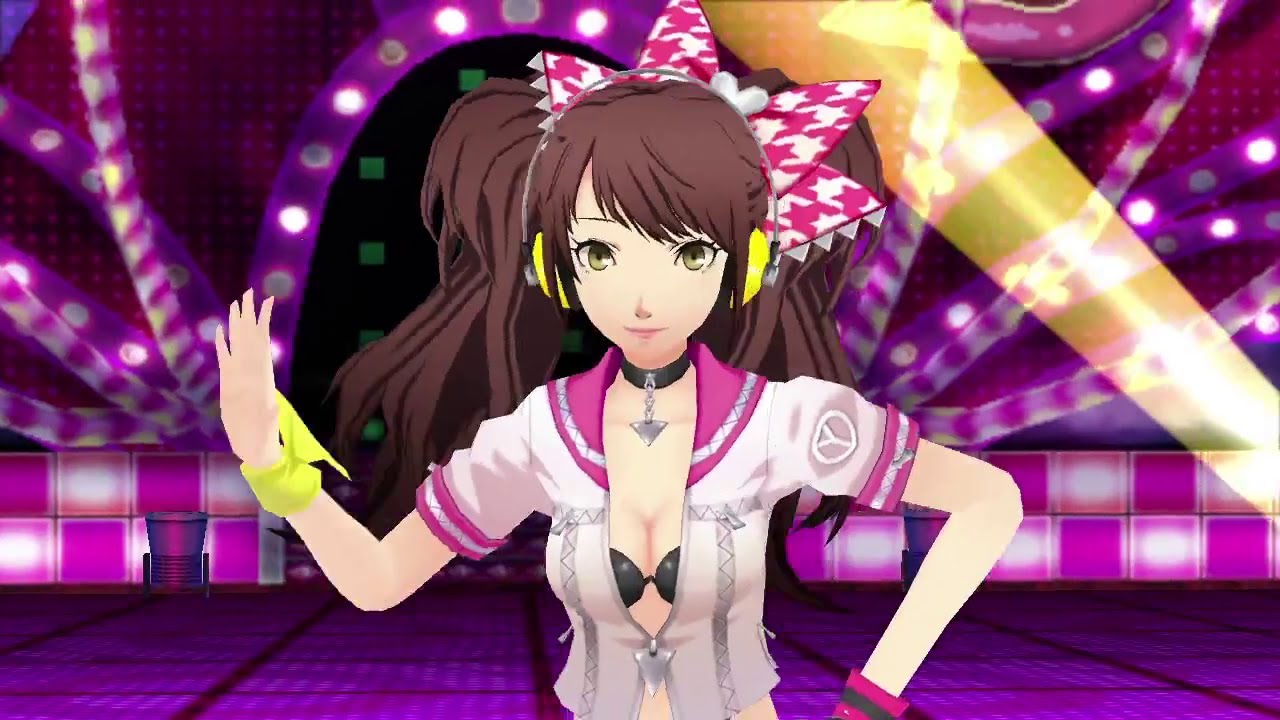 The latest chapter in the Persona 4 franchise, Persona 4 Dancing All Night has now been released in Japan and was confirmed for an American release earlier in the year. Thankfully for fans in Europe, NIS America have come to the rescue and are publishing the game in Autumn 2015, the same release window in which ATLUS have chosen to release the game in North America.

The European release will consist of a digital version available for the PlayStation Network, as well as two kinds of physical editions, including a standard release, and the Disco Fever pack which includes a 2 Disc soundtrack, a slip case for the PlayStation Vita and bonus DLC codes to unlock additional songs right from the start. To get you in the mood, here is the opening sequence from the Japanese version of the game.

Are you excited to begin to dance with the investigation team? Let us know what you think in the comments below.