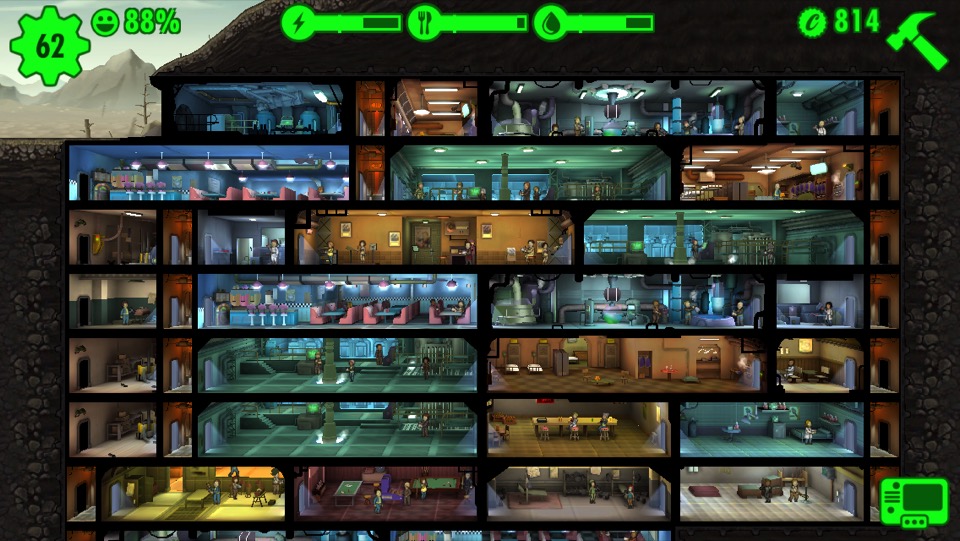 Well good news Android users! In a Twitter exchange with another user Peter Hines gives some indication on when the game is coming.

Although no exact release date has been mentioned August is a good wide release date to go on for now until they are ready reveal more. If you are on iOS and are not sure how to get Fallout Shelter we can help (you won’t believe how to get it).