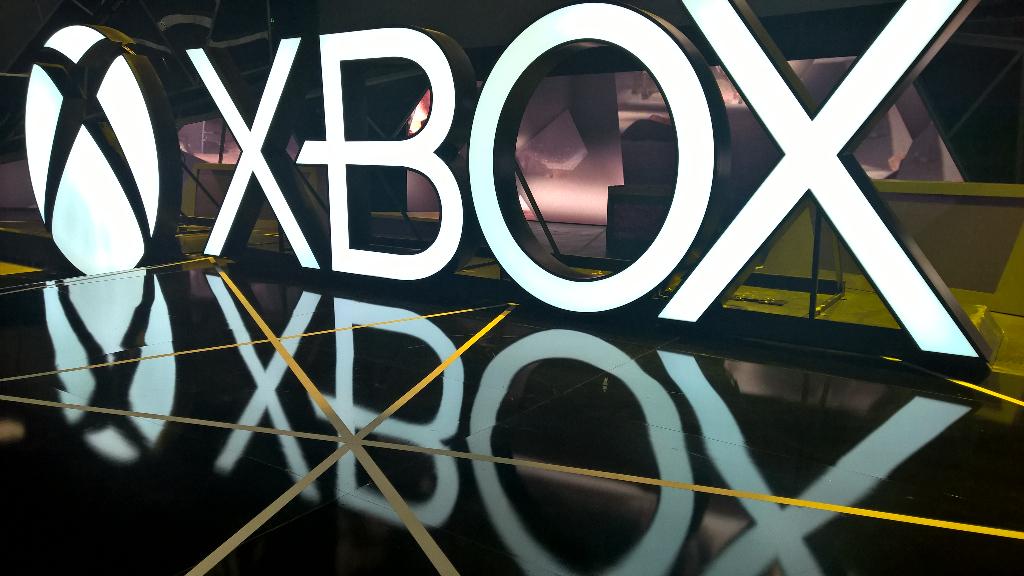 Microsoft have revealed that their Gamescom conference will be held on the 4th of August at 3pm in the UK. Seeing as Sony is tagging out of Gamescom this year when it comes to a press conference, Microsoft does have free reign to debut some big hitters which they didn’t get round to at E3. It has already been confirmed that Quantum Break, Crackdown 3 and Scalebound will be showing up at the conference, but expect some new titles as well. We may get more footage of some indie games like Inside from the studio Playdead along with some new games.

Sony fans do not despair though, they are holding their equivalent press conference at the Paris Game Show in October, so hold out till then. Stay tuned for more Gamescom coverage when the show opens in early August.