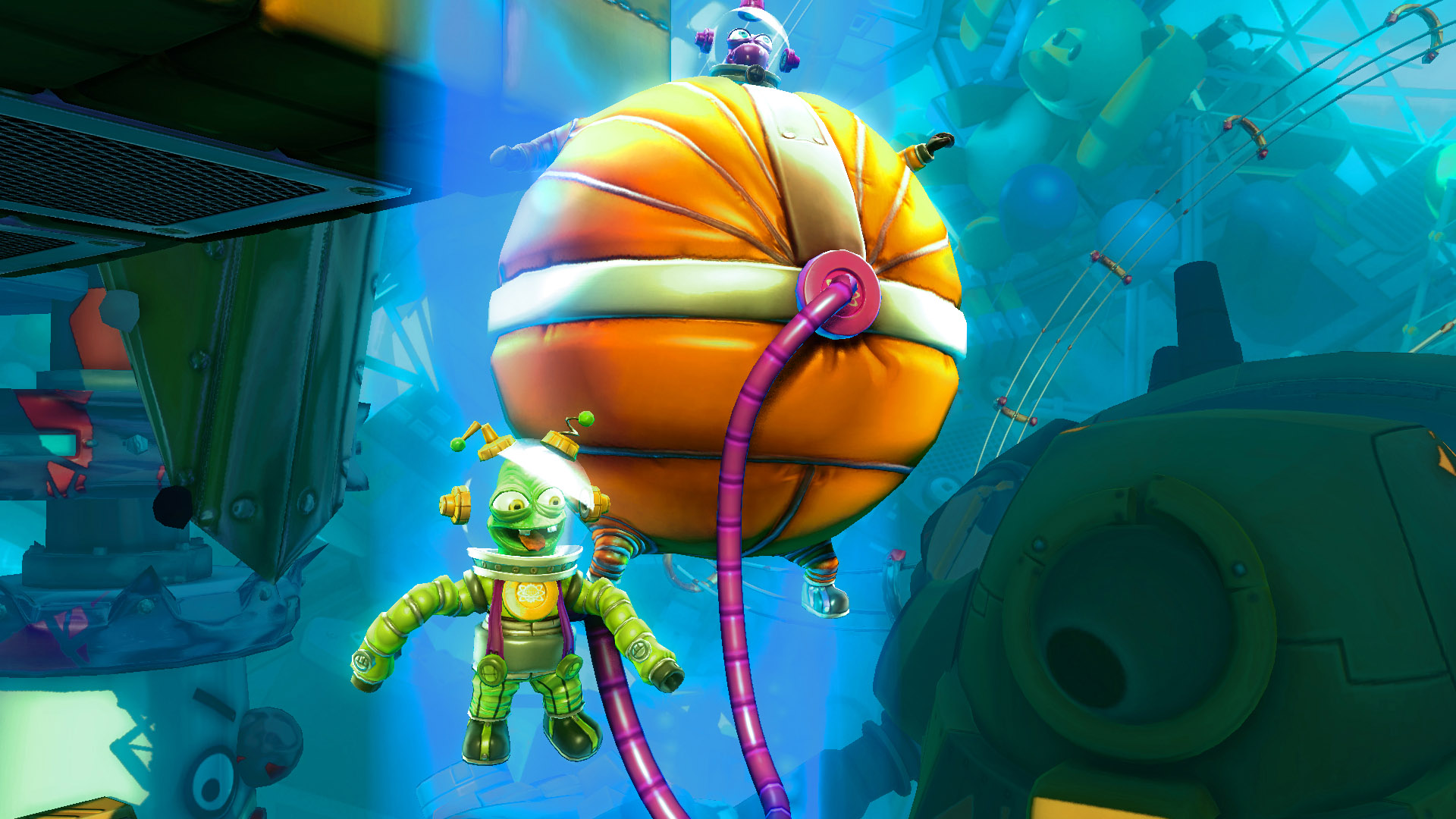 Get ready to join Purple Plop And Green Goop, in an puzzle adventure like no other. Shiftlings focuses on two goofy space janitors on an intergalactic TV show. The two heroes are attached by their space suits, using the conversion of air between the two changes their size and weight, allowing you to solve all those pesky problems in between you and glorious victory. With over 50 levels and loads of collectibles, there is plenty of fun for you and a friend, if you so wish. Whether you play alone, or with a friend in local coop, it will take both characters, and a grasp of the in game physics to figure out all the puzzles.

Developed by Rock Pocket a team of developers based in Norway, they claim to have a focus on family fun, and quirky and colourful games that anyone can play. Shiftlings definitely looks like it lends itself well to the family friendly side of gaming, and in that respect looks like a classic title that will lend itself well to retro gamers tastes, and can be enjoyed by all the family. 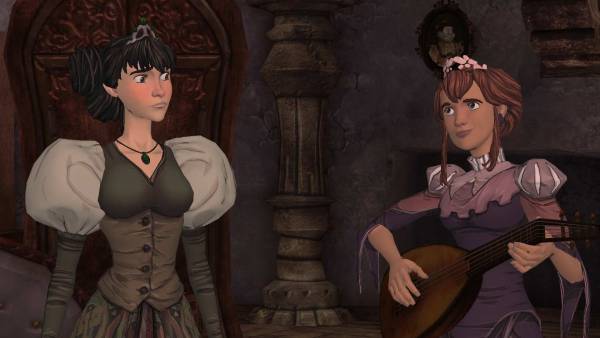 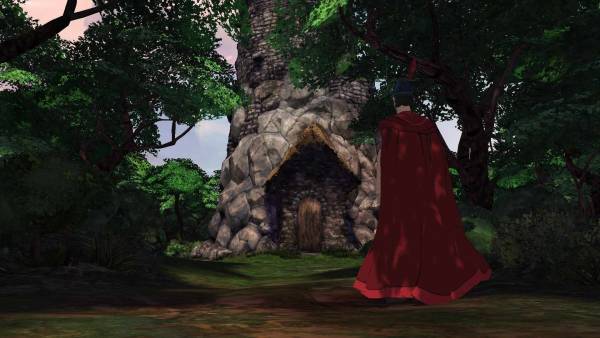 King’s Quest Episode 2: Rubble Without A Cause Review 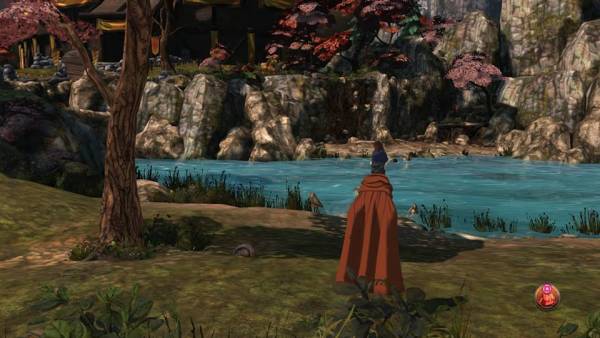 A History of King’s Quest 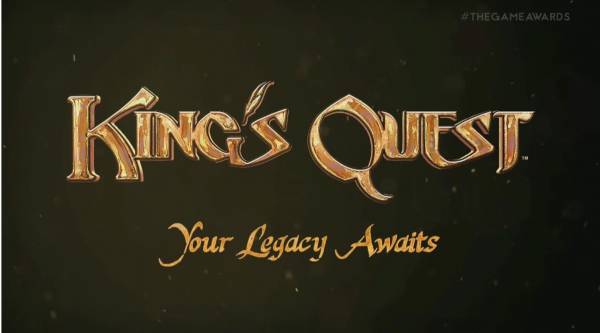 TGA 2014: New King’s Quest On the Way
Powered by Magic