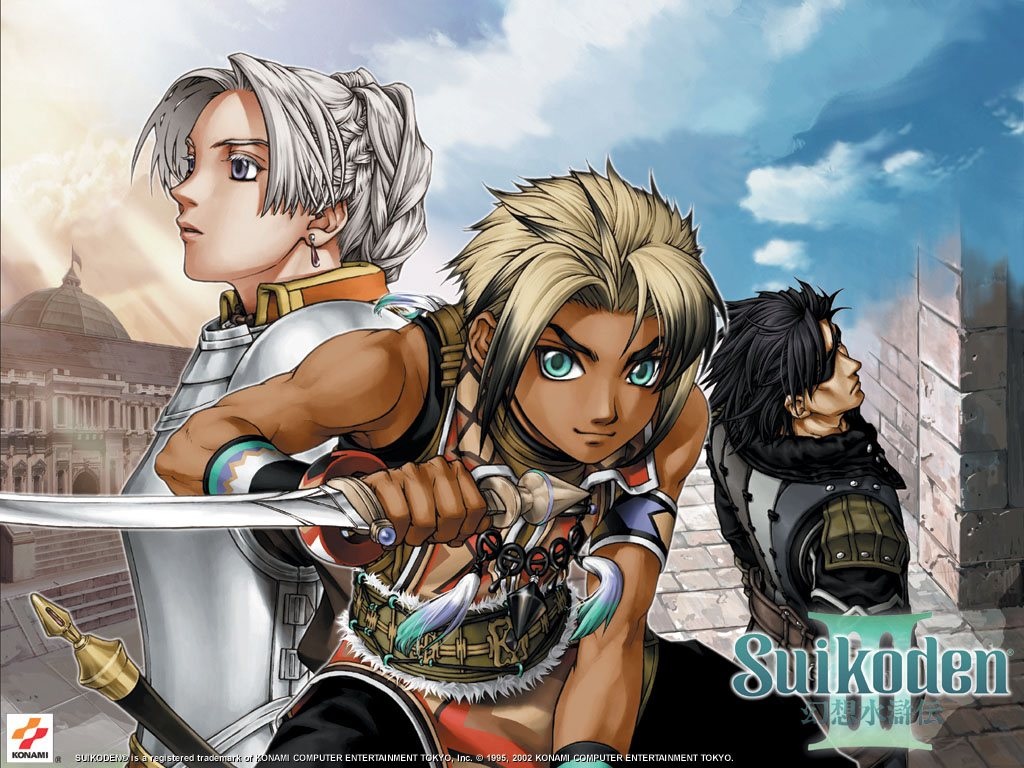 Thanks to the successful rereleases of Suikoden 1 and 2 on PSN a few months ago and the continued work of the Suikoden Revival Movement, Sony have announced that the 3rd entry will be coming to PSN tomorrow. This installment in Konami’s critically acclaimed but now dormant RPG franchise is the first of the PS2 series of games, which stretches up to Suikoden V, which released in 2006.

Hopefully, the success of the downloadable version of the Suikoden games may prompt Konami to jumpstart the franchise again but based on their current track record with console games, I very much doubt it. Maybe in Sony’s current trend of helping revive old franchises, we may see a Suikoden VI Kickstarter grace the stage at E3 2016. Suikoden III is available for PS3 owners only, which is a crying shame as I imagine many PS4 owners and the dedicated souls who still have PS Vitas, would like to play this next chapter in the series.

PlayStation Plus Free Games For November 2018
Powered by Magic