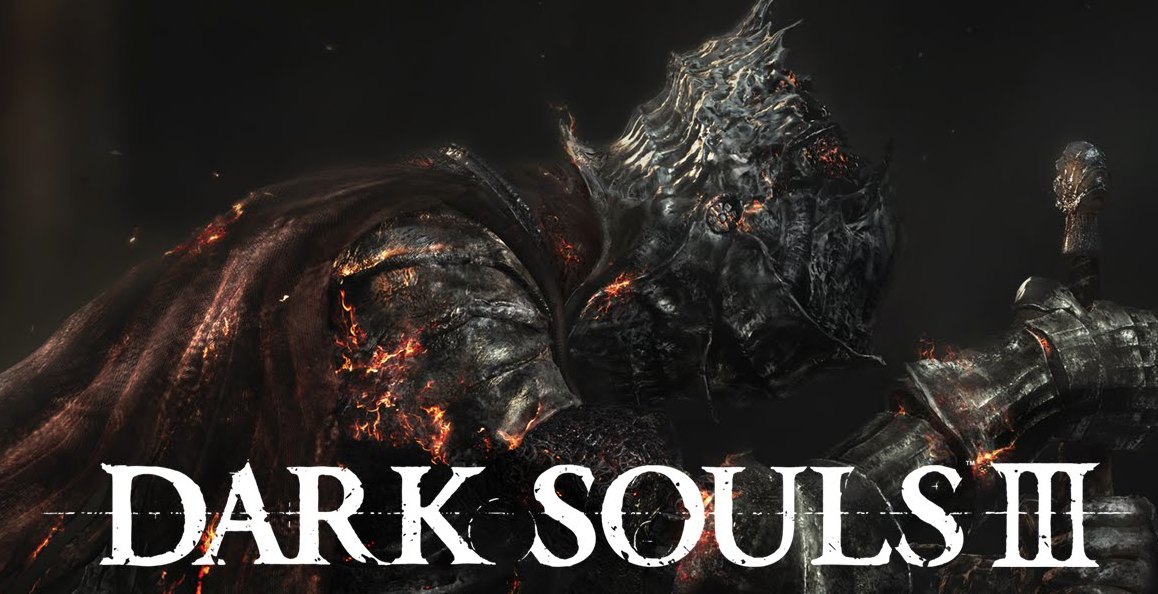 E3 helmed the incredible news that Dark Souls III is real and it’s going to be with us pretty soon. This was then followed by a snippet from a European press release stating that it is to be the final chapter in the cult series. This caused a lot of dismay amongst fans as the wounds from Dark Souls 2 still haven’t fully healed, despite From Software really delivering with Bloodborne, winning over a whole new fan base in the process. Thankfully we can put our fears to rest, as a roundtable discussion at E3 with Souls creator Hidetaka Miyazaki revealed that Dark Souls III will in fact NOT be the final instalment of the series.

“First of all, this is not the final product for the Dark Souls series. However, I believe it’s the turning point for the Dark Souls series. First of all, Dark Souls has a really unique worldview. It’s not a good idea, continuously releasing titles for this series because of that factor. And this will probably be the turning point of From Software as a whole – it’s the last project we started working on before I became president. It’s basically From Software, they started working on this project when it was an older generation. So it’s a turning point. It’ll be a turning point, but it’s not final.”

– Hidetaka Miyzaki, President of From Software

Yet this wasn’t all that was mentioned, a question was then raised as to the future of the series, Miyazaki had this to say.

“From Software is well known not only for the fantasy game, but they’ve been creating the sci-fi mech game Armored Core and also some Japanese-style games, like the ninja games. So I may introduce a new direction in those genres or themes that From Software has worked on in the past in new, future titles. However, there are so many things that I want to work on, and I’m actually not communicating anything at this moment, so don’t call me a liar if they don’t happen!”

– Hidetaka Miyzaki, President of From Software

So this begs the question, where can From Software go in the future? Their run of games has proven that their core mechanics and ambiguous approach to story telling is a winning combination, but the locales haven’t really moved beyond the gothic thus far. Murky castles and claustrophobic swamps are the bread and butter of the Souls series, but there’s only so long that we can be expected to trudge through Medieval worlds before it gets a bit stale. Even us more hardened fans of Dark Souls want some extra spice to keep us coming back. Although the promise of sci-fi Souls is too tantalising for words. For now, let’s all take solace in the fact Dark Souls 4 is very much a possibility.