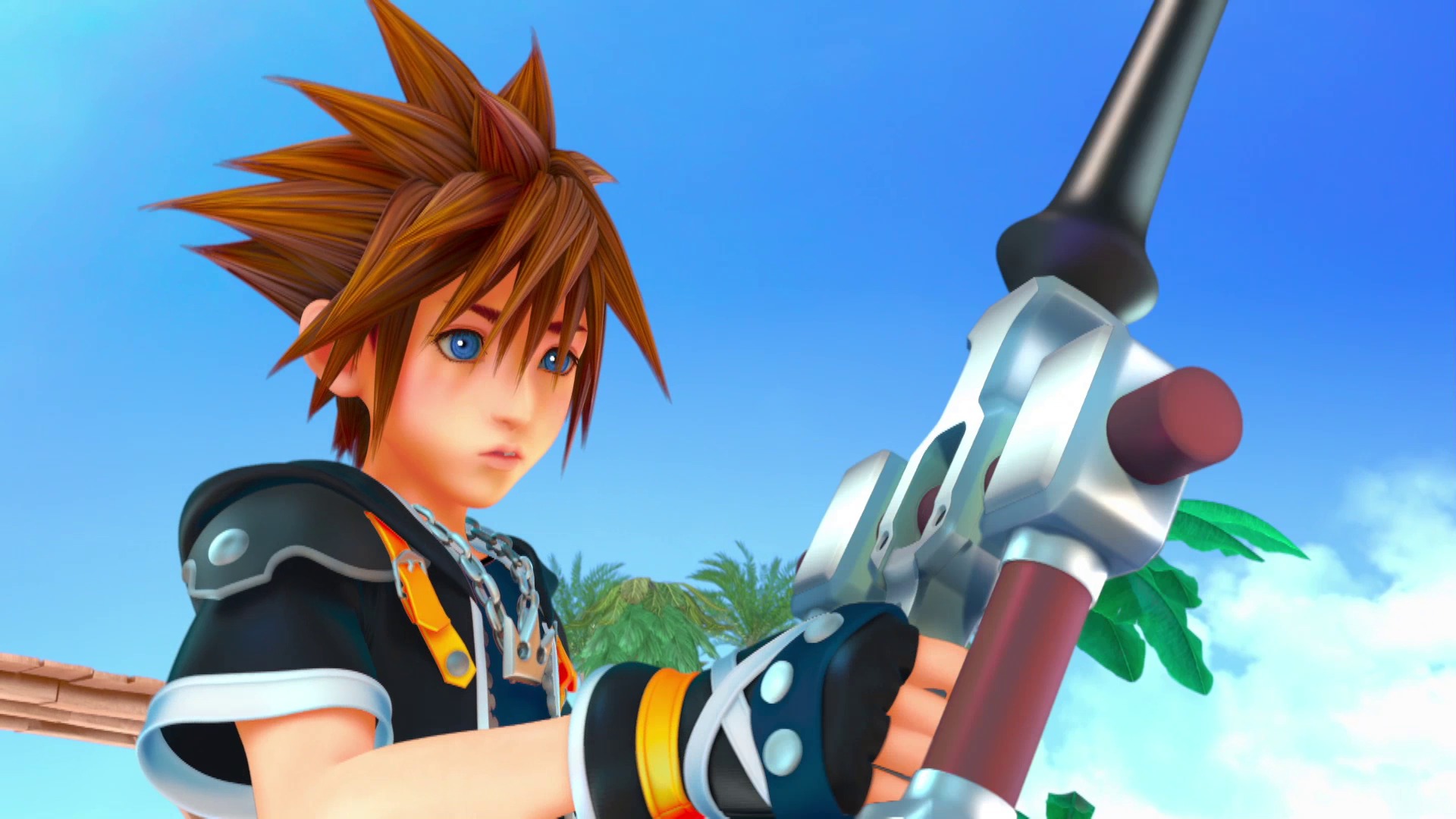 A new Kingdom Hearts game has been unveiled at the Square Enix conference. This time a mobile adventure named Kingdom Hearts Unchained. The game is coming to IOS and Android and will be the first fully fledged title in the series coming to mobile.

The game seems to take inspiration from Chain of Memories for its combat as your explore different worlds to fight off the Heartless. It also seems to involve the popular stories of Snow White, Alice in Wonderland and Hercules just to name a few.

The game will be coming out to mobile audiences in west 2016 with more information coming soon. What do you think of the title? Let us know your thoughts in the comments.