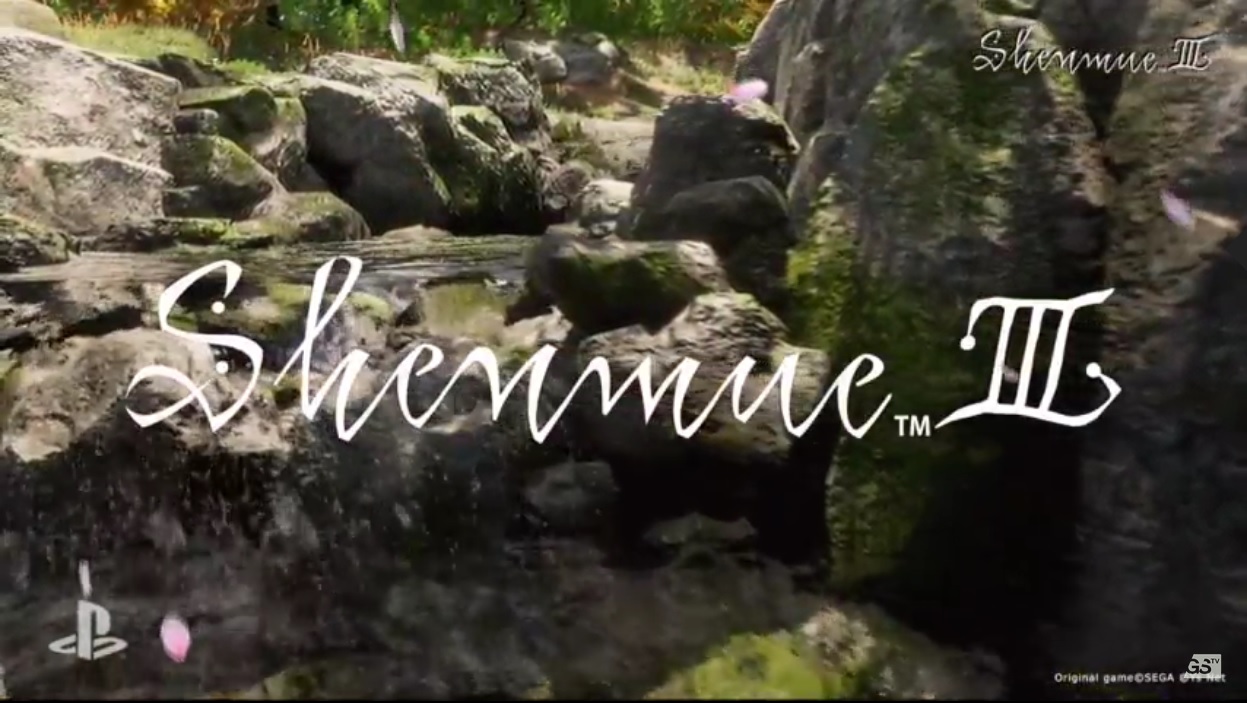 Shenmue 3 is being Kickstarted. Yu Suzuki himself took to the stage at the Sony press conference and counted down the 5 seconds to the Kickstarter’s launch. Shenmue 3 has been long sought-after, after the legions of fans who loved the first two games way back in 2000/2001 on Sega’s last console, the Dreamcast, have wished for ever since. Props to Sony for bringing this kickstarter into the limelight.

It always seemedm that Sega would never be able to fit the bill for making a new Shenmue game – these are huge, massively open-ended 3D action RPGs with a hugely deep storyline. It all started way back in 2000 when Ryo Hazuki returned home from school one day to find his father murdered by the mysterious Chinese assassin, Lan Di. What follows is a hugely epic story spanning Japan and Hong Kong, but it was left unfinished.

Until now, it seems. Yu Suzuki is taking to Kickstarter to get Shenmue 3 funded. So head on over to Kickstarter (at the time of writing, it has crashed due to the demand that Shenmue has brought on). With a goal of $2,000,000 and with backers already pledging tens of thousands of dollars a minute, it could be the biggest Kickstarter ever.

It’s finally happening folks. It’ll come to PS4 eventually, as well as Xbox One presumably. As someone who played and loved the original, this is the greatest bit of news I’ve seen at any E3 ever.

PlayStation Plus Free Games For March 2019
Powered by Magic