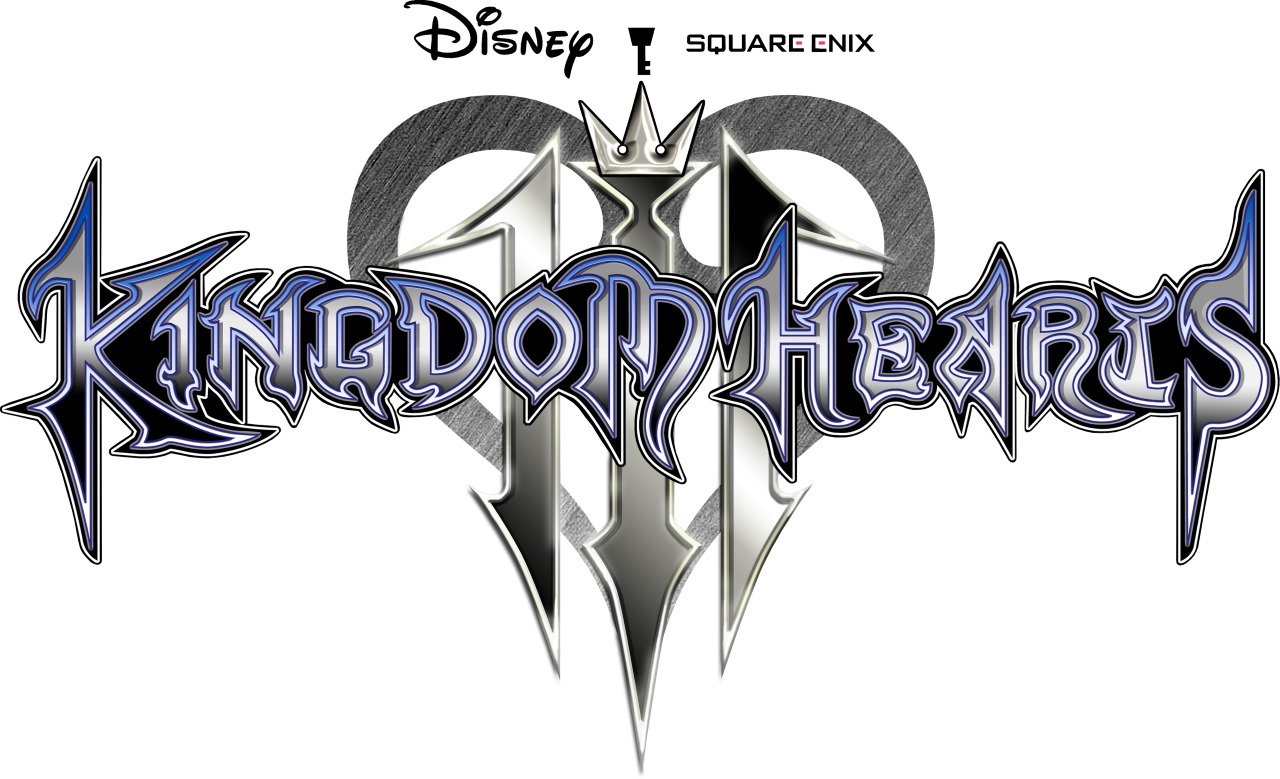 SQUARE ENIX have revealed a new trailer for the one of the latest games in the Kingdom Hearts franchise at the Electronic Entertainment Expo 2015, revealing many facts about the game that have been kept a secret before now.  This brand new video is for Kingdom Hearts III, where Sora, Donald and Goofy will fight together with the guardians of the light to vanquish Master Xehanort and the Heartless for good. The trailer shows a young Xehanort and Erauqs engaging in a chess match, whilst Sora and his friends battle in locations such as Twilight Town. As well as the second appearance of Casey Jr, the train from Dumbo as a summon, you will be able to take the reigns of Pegasus, aboard a magnificent golden chariot. It was revealed that a world based on Tangled will be included in the game, so it is possible that we will see Rapunzel and Flynn Rider team up with the heroes of light against Mother Gothel.

No release date has been revealed for Kingdom Hearts III, but fans of the franchise can be assured that the game is in full development for the Playstation 4 and Xbox One. Are you excited for this long awaited information regarding the next gen debut of this crossover role playing game? Let us know what you think in the comments below. 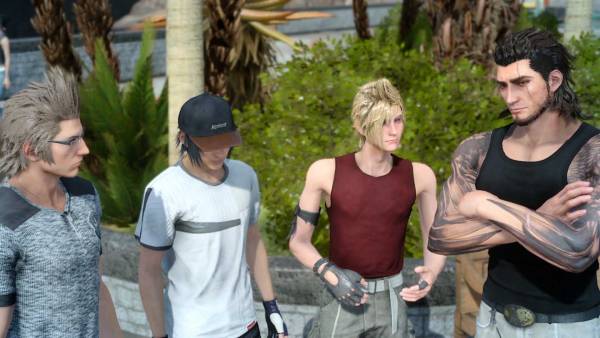 Tips to Guide You Through Final Fantasy XV