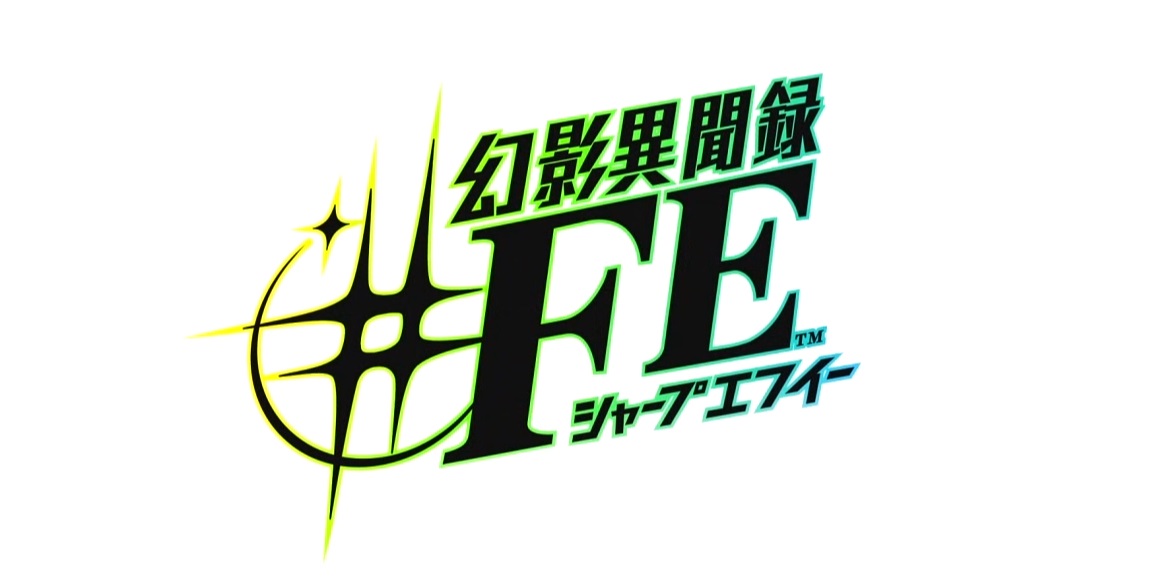 On the Nintendo Digital Event for the Electronic Entertainment Expo 2015 in L.A., Nintendo have released a new trailer for Shin Megami Tensei x Fire Emblem, which has now been given it’s official name in Japan of Genei Ibun Roku #FE. The interactions between some of the characters have been revealed, along with the Mirages characters who act alongside the protagonists in battle. At the end of the trailer, they revealed that Atlus’s crossover RPG will be released in 2016.

Does this new video raise your expectations of Shin Megami Tensei x Fire Emblem? Let us know what you think in the comments below.