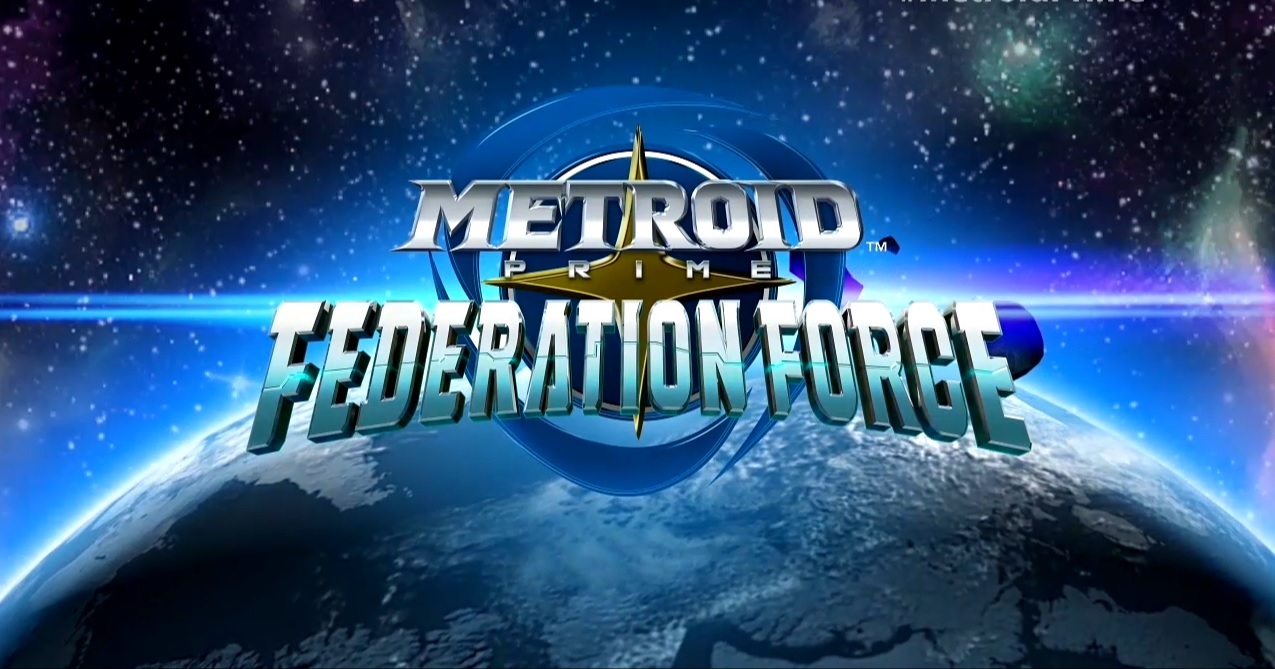 In a bit of a left field announcement, Nintendo have announced in their Digital Event, a 4 player co-op adventure called Metroid Prime Federation Force, a 4 player co-op shooter for the 3DS. The game will have you in the role of Galactic Federation Troopers seen in Metroid Prime: Echoes and Corruption, flying round the galaxy and fighting aliens for to restore peace to the galaxy.

Also announced with this is Blastball, the futuristic football shooter revealed at the Nintendo World Championships. Both games seem to take a lot of inspiration from Metroid Prime Hunters on the original DS and are definitely interesting uses of the Metroid Prime license.

Expect more news on these titles during the Treehouse event and watch out for the 2016 release.