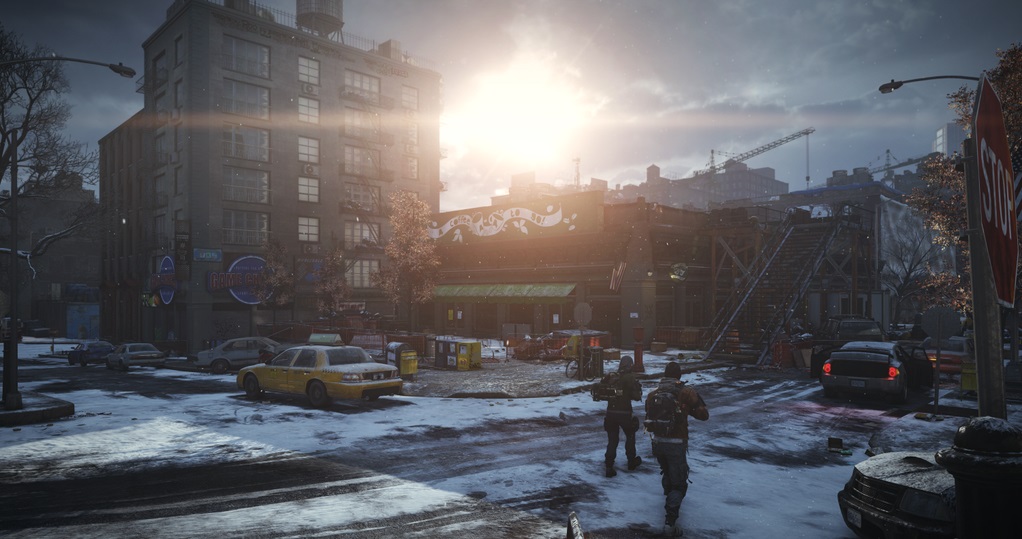 Tom Clancy’s The Division is a post apocalyptic Massively Multiplayer Online Shooter set in a ravaged New York, but of course, you probably know that.  In the latest gameplay video, we saw more co-op play through the “Dark Zone”. It also showed the social interaction you may encounter in game. Lastly they announced that the beta is soon to launch and that the full game will be launched in March 2016.